The Casa di Goethe library is a publicly accessible reference library with approx. 8,500 volumes at present on the Goethe era, the tradition of journeys to Italy, German and Italian literary and intellectual history and the cultural relationships between the two countries. Many books are also being used for exhibition purposes, in particular bibliophilic treasures such as first editions of Goethe’s works, important later editions, illustrated editions, travel journals and reports by other travellers to Italy. In addition to the first editions and press prints, an extensive stock of illustrated editions of contemporary to modern provenance constitutes a key aspect of the library that is well worth reading and viewing.

The library consists of two collections:
A private library which the collector and publisher Richard W. Dorn systematically compiled over a period of more than 60 years (the Dorn collection) forms the core of the Casa’s specialist library. With the support of the Federal Government and the German Research Foundation, this special library was purchased for the Roman Goethe House in 1991. The collection was recorded and published in a catalogue according to a system specially designed by the collector (In der Ferne gegenwärtig, “Present in the Distance”. Catalogue of the Goethe Library Dorn / edited and published by Richard W. Dorn and Michael Drucker. Wiesbaden: Harrassowitz. Main volume 1986, 414 p., ISBN 3-447-02614-6, supplementary volume 1993, 137 p., ISBN 3-447-03264-2).
Since 1989, new publications, rare books and Italian titles have been regularly bought up (AsKI holdings). Both collections were captured on EDP and put online in 2002. Although subject indexing is only available for the Dorn collection up until now, the full text indexing can be used to narrow down the search thematically.

Goethe, tradition of journeys to Italy

No (reference library only) 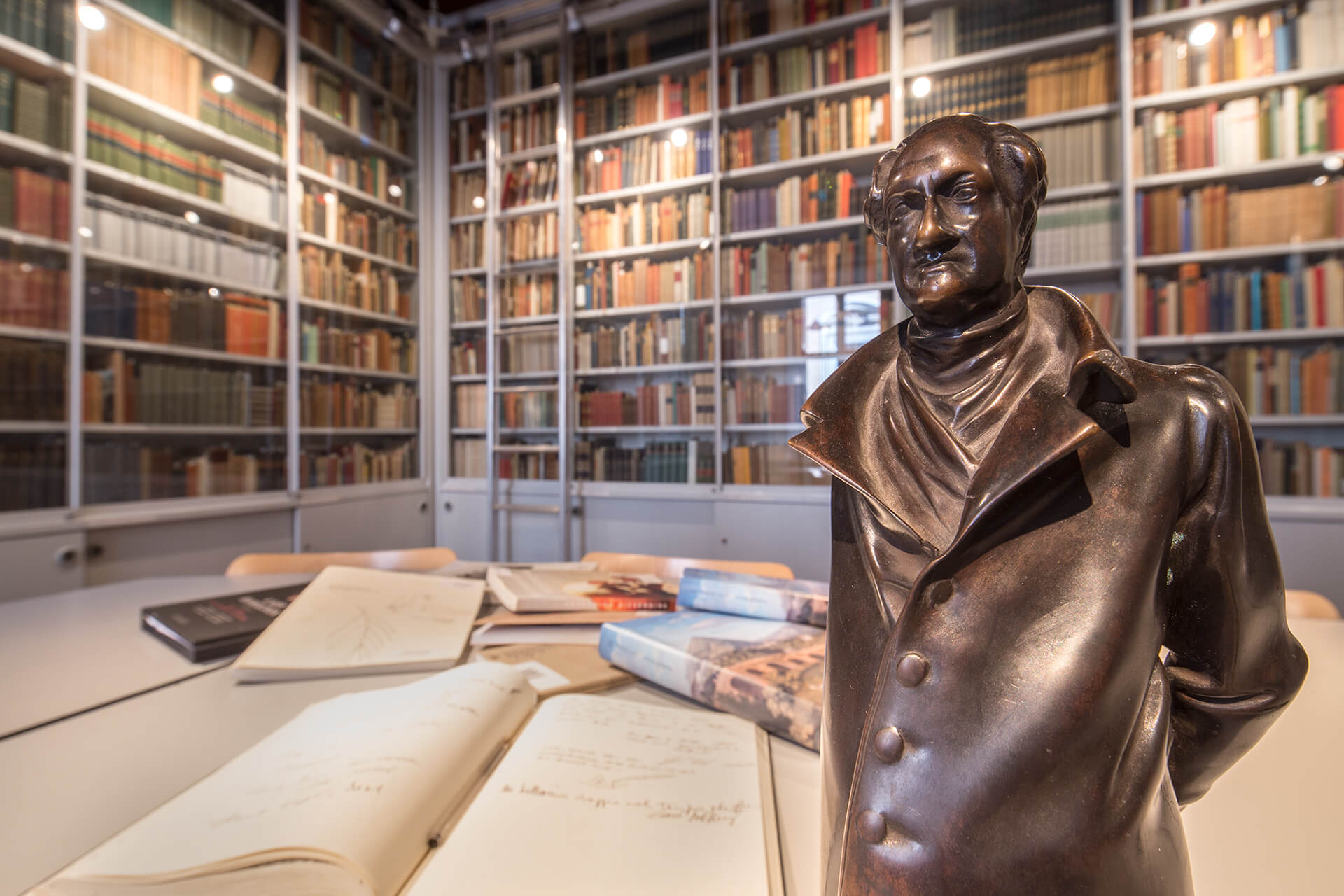 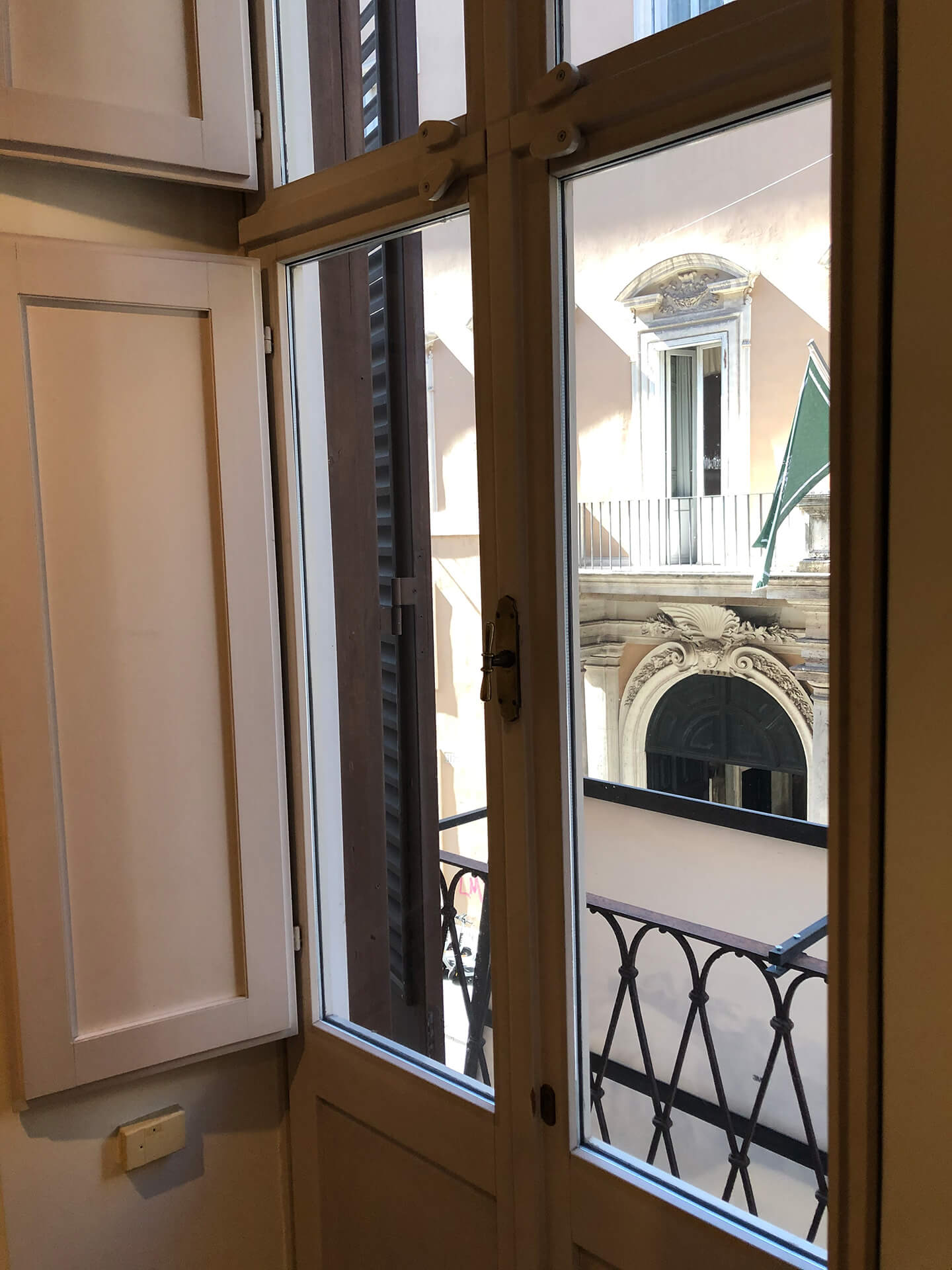 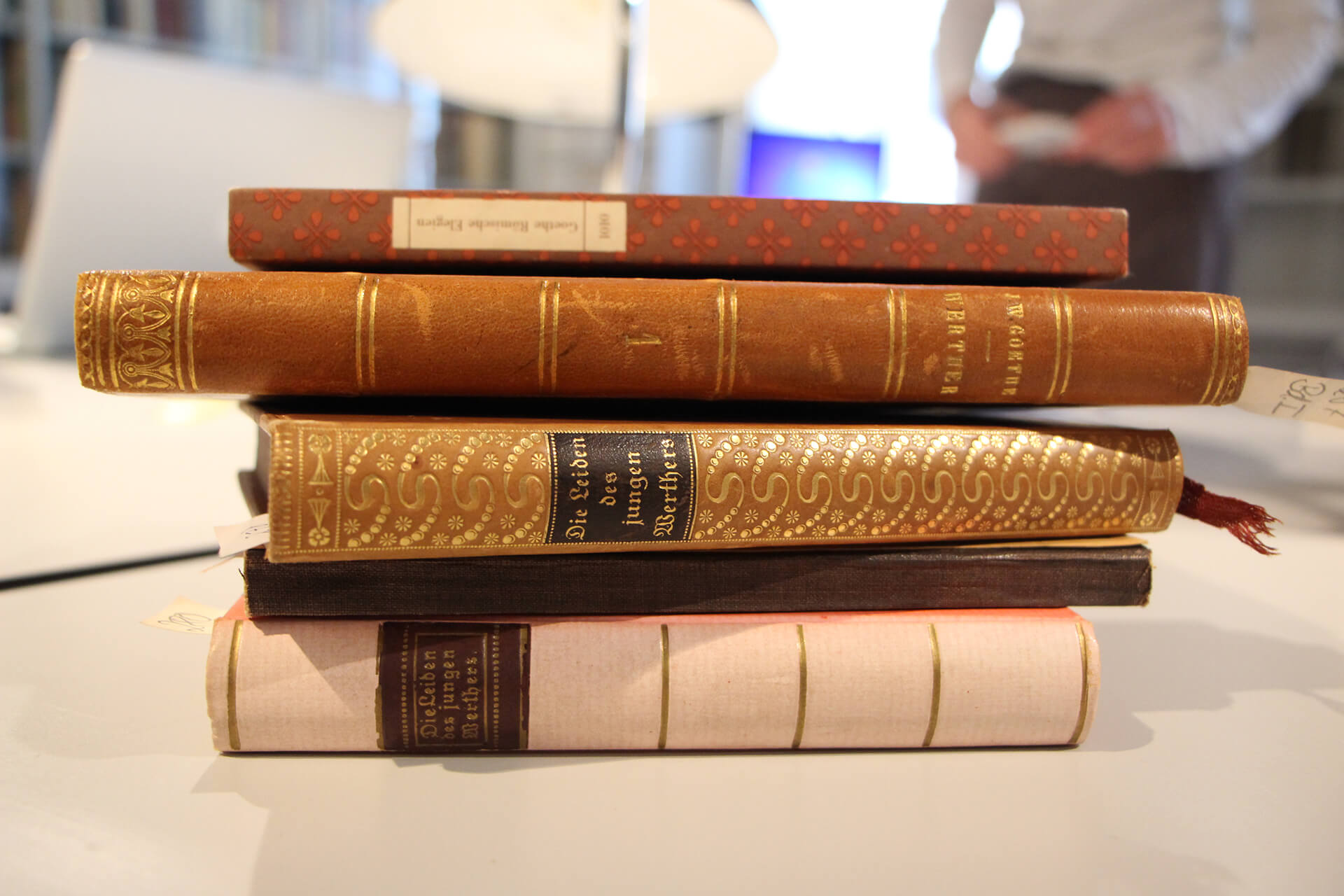 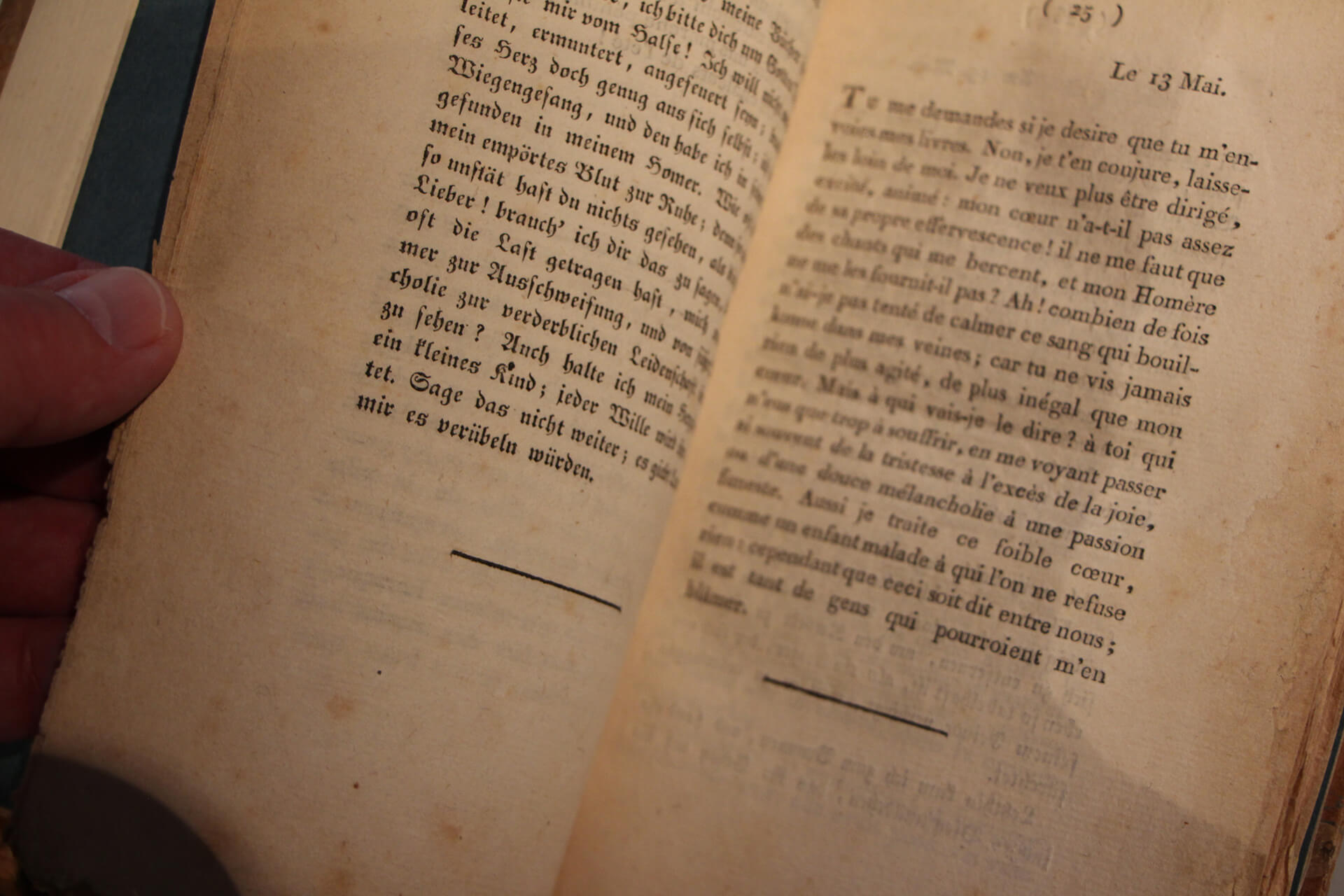 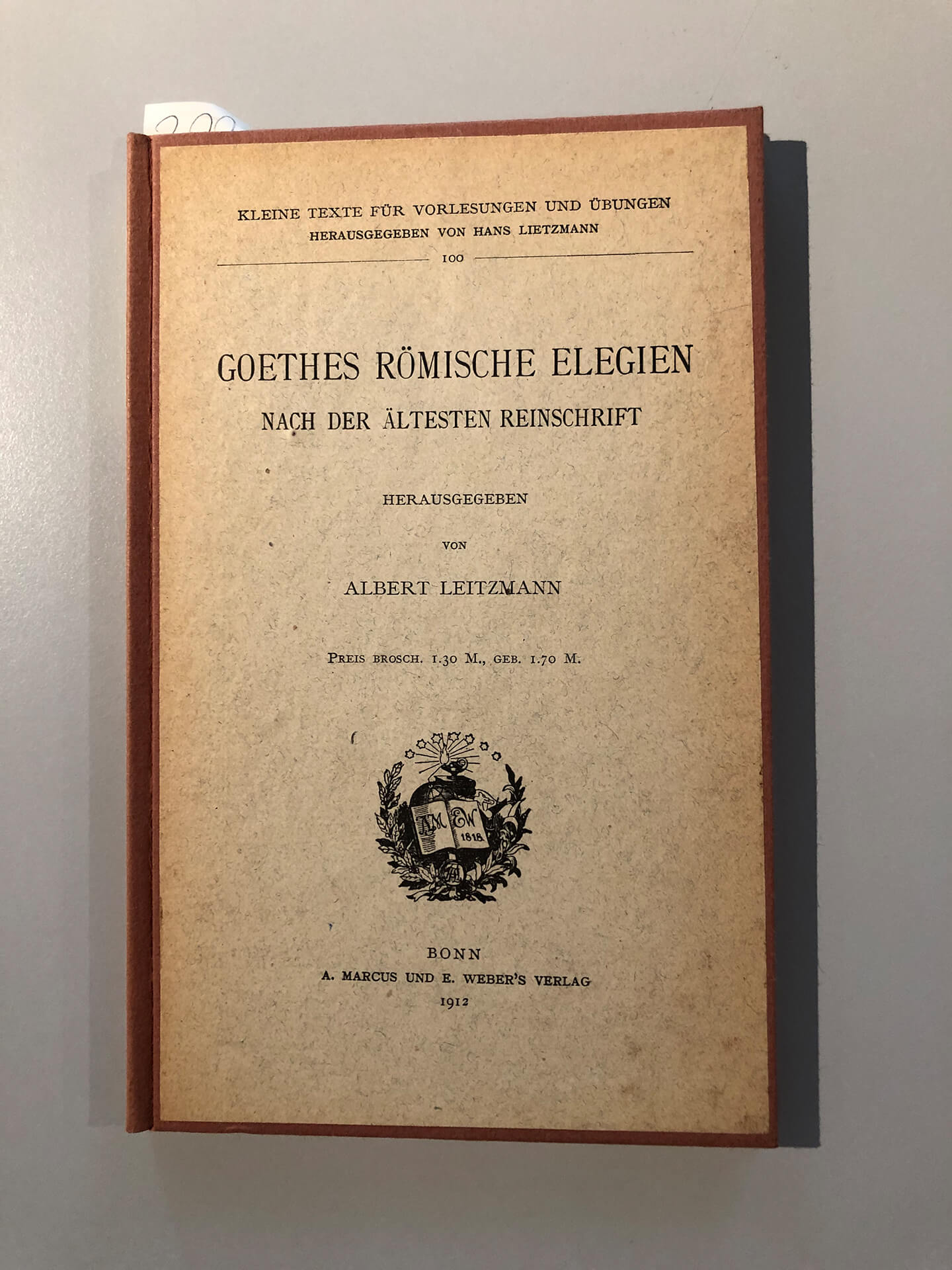 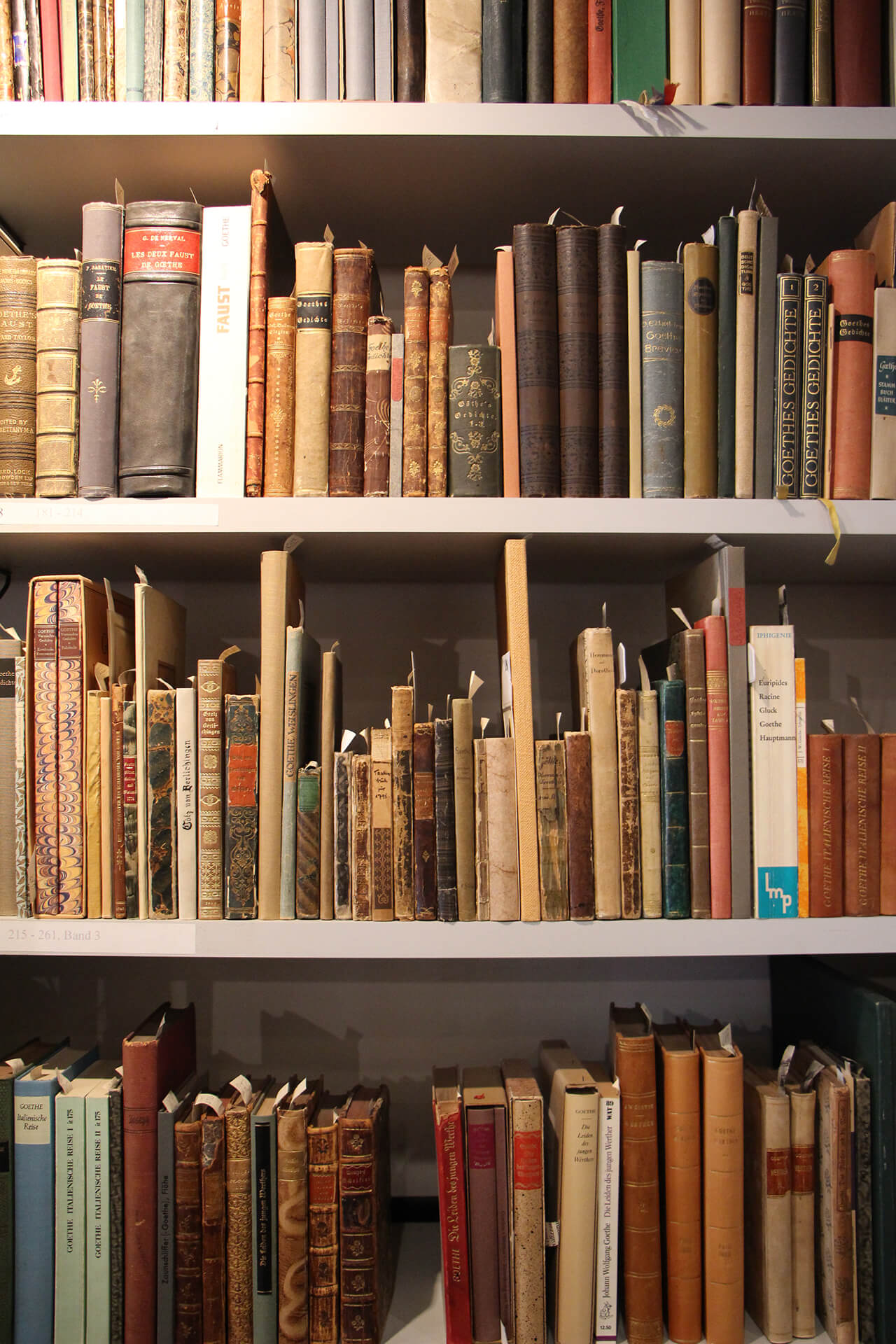 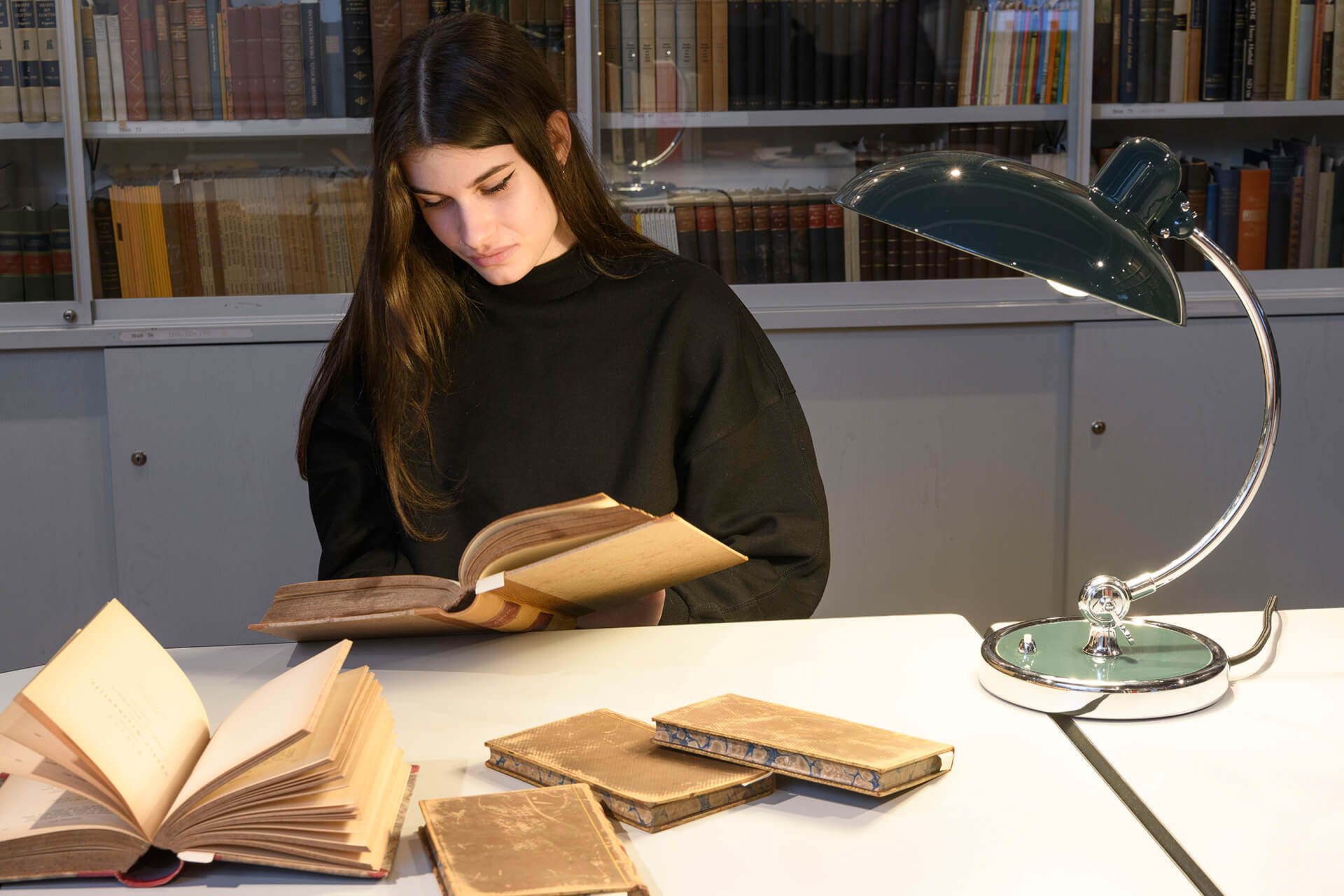 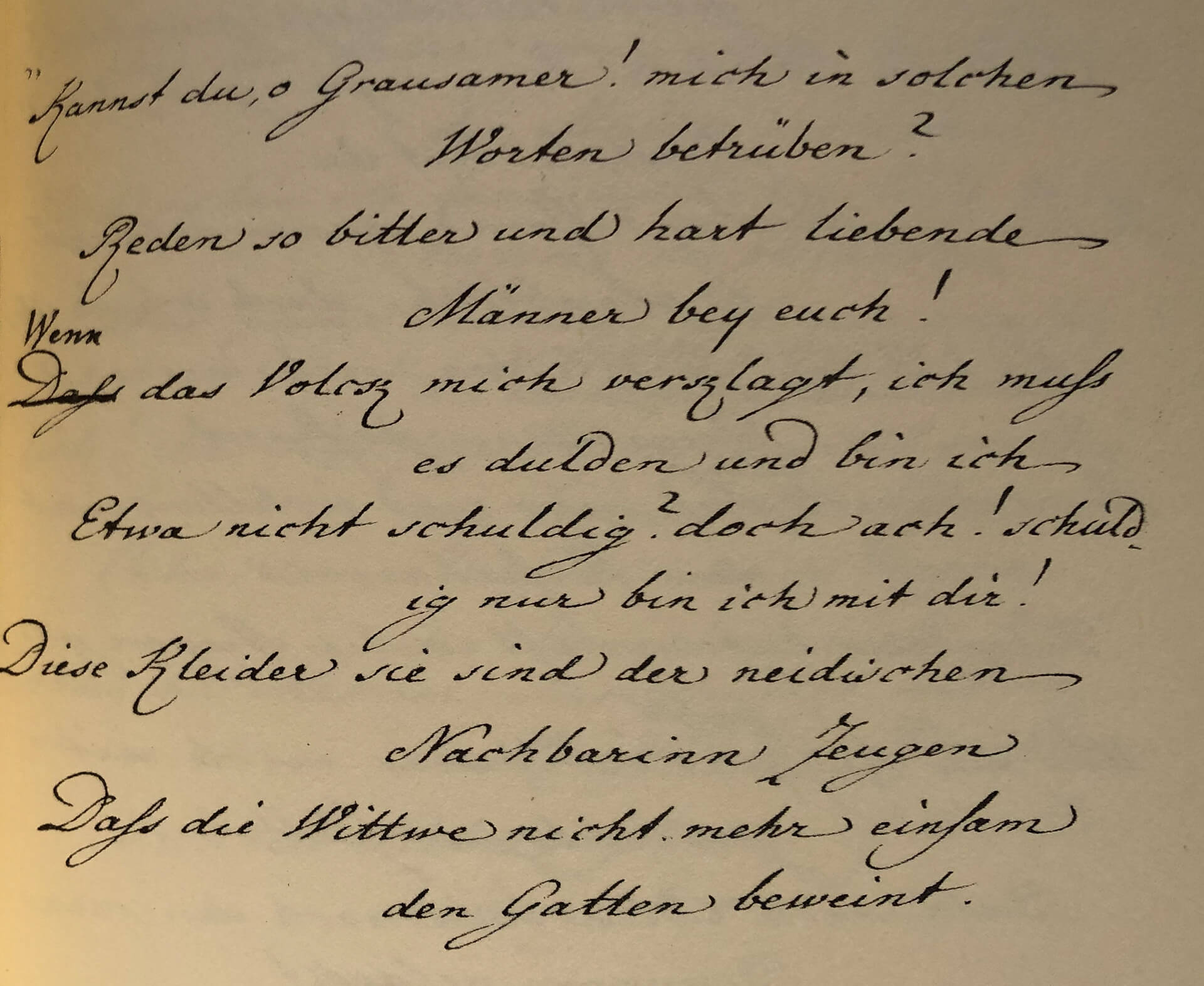