And archive of the Association of German Artists

After its turbulent history, characterised by divisions and relocations as a consequence of the two world wars, the library of the Association of German Artists found its permanent site in 2012 in the Casa di Goethe in Rome.

The historically valuable collection of books which the German Association of Artists accumulated during its active period from 1845 to 1915 also incorporated the holdings of the older libraries in the year 1900, which had been established specially for the German artists living in Rome: the common reading library of Carl Ludwig Fernow (1795), the library of the Germans (1821) as well as the library of German artists (1832). Like no other, this collection of books thus reflects the German artists’ use of literature in the Rome of the long 19th century. This applies both to the good 4,700 preserved bound resources with their dedications, marginal notes and sketches and to the library documents that were handed down: In the archive of the Association of Artists – which is now also kept in the Casa di Goethe – not only the holdings catalogues of all the historical German artist libraries in Rome can be found, but also the access and borrowing records of these libraries. Furthermore, the archive contains essential documents of the history of the association such as minute books, cash books and inventory registers, annual reports, program booklets as well as correspondence relating to the association (this does not, however, include personal documents of individual artist personalities).

The development, reconstruction and scientific evaluation of the library of the Association of Artists was carried out as part of the project generously funded by the German Research Foundation: Artists’ knowledge and reading in 19th century Rome. The library of the German Association of Artists and its scientific context by the Casa di Goethe in cooperation with the art history seminar of the Georg August University Göttingen, and completed in 2019. For this purpose, an online catalogue was compiled which includes both the titles of preserved resources as well as those that have been lost. All the title data sets were extended and now also contain details on provenance and use, so this information has been made permanently available to the research foundation, too.

In 2020, the exhibition “Sources of Inspiration, German library of artists in Rome 1795 – 1915” and the catalogue of the same title illustrated the complex history of this library and its use as well as the influence that the literature that was read had on art.
In 2021, a monograph will be published which will include, besides the reconstruction of the history of the German libraries of artists in Rome and the evaluation of their use, an extensive appendix with the most important library documents.

No (reference library only)

To the online library

Historical library and archive of the Association of German Artists 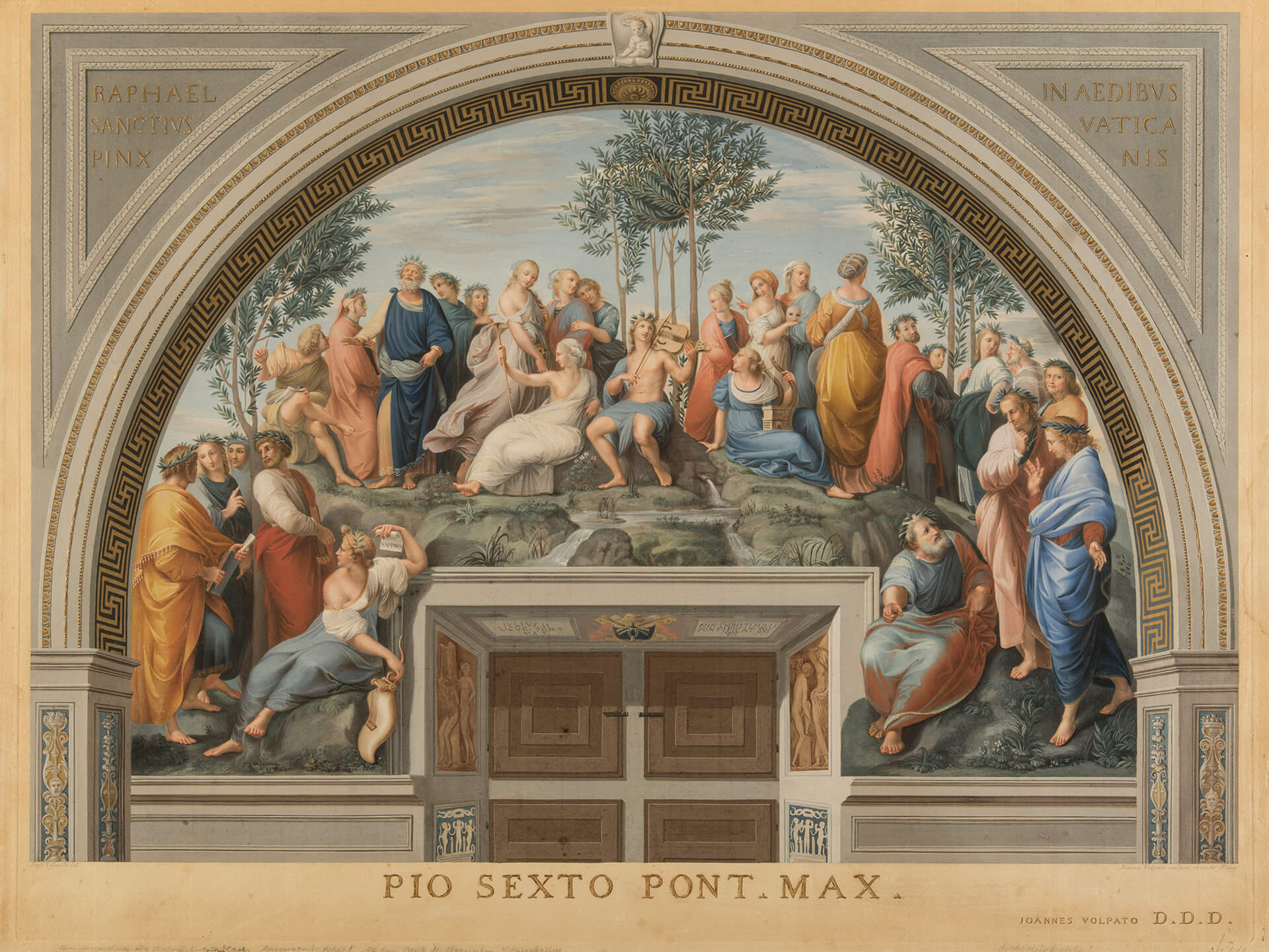 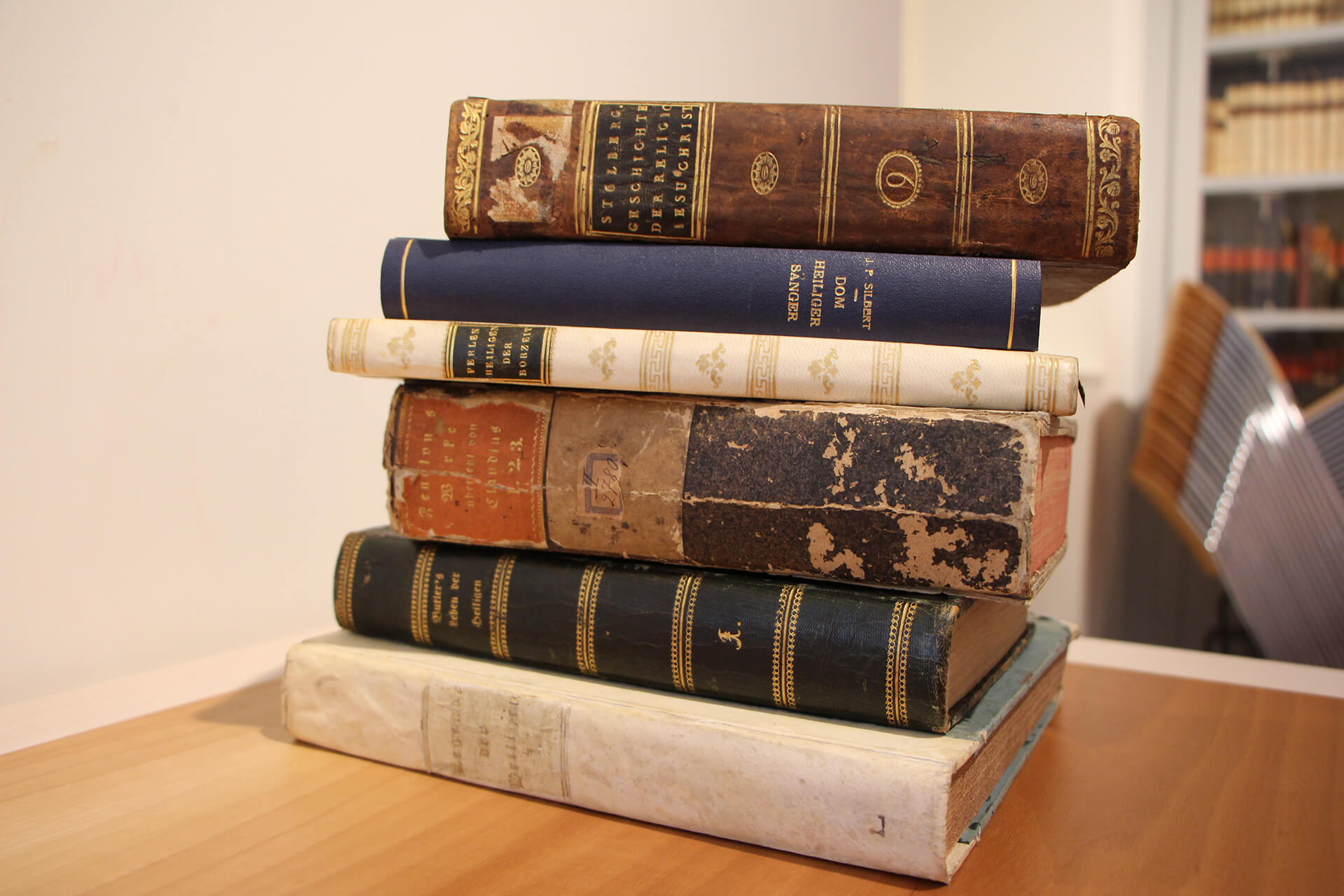 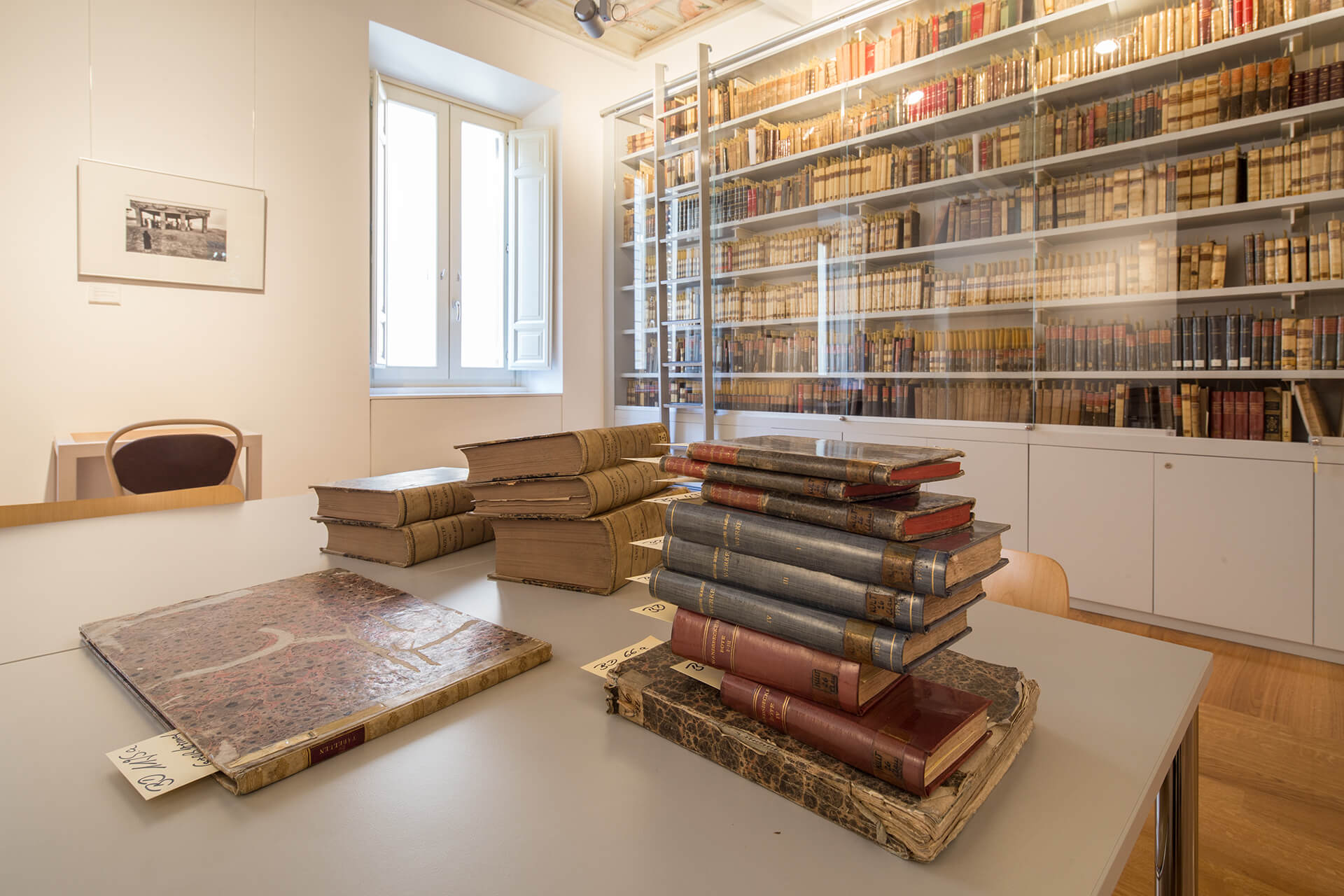 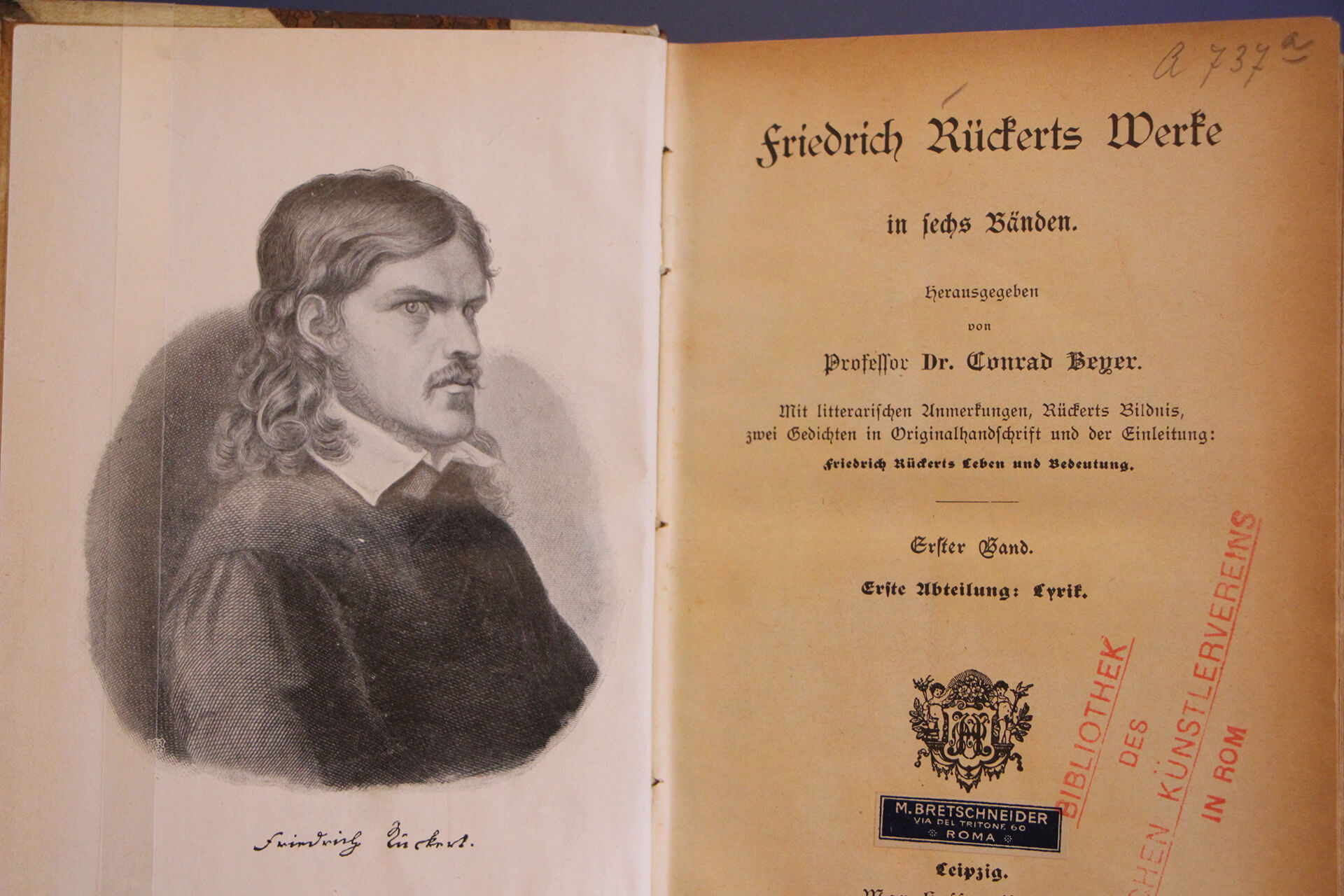 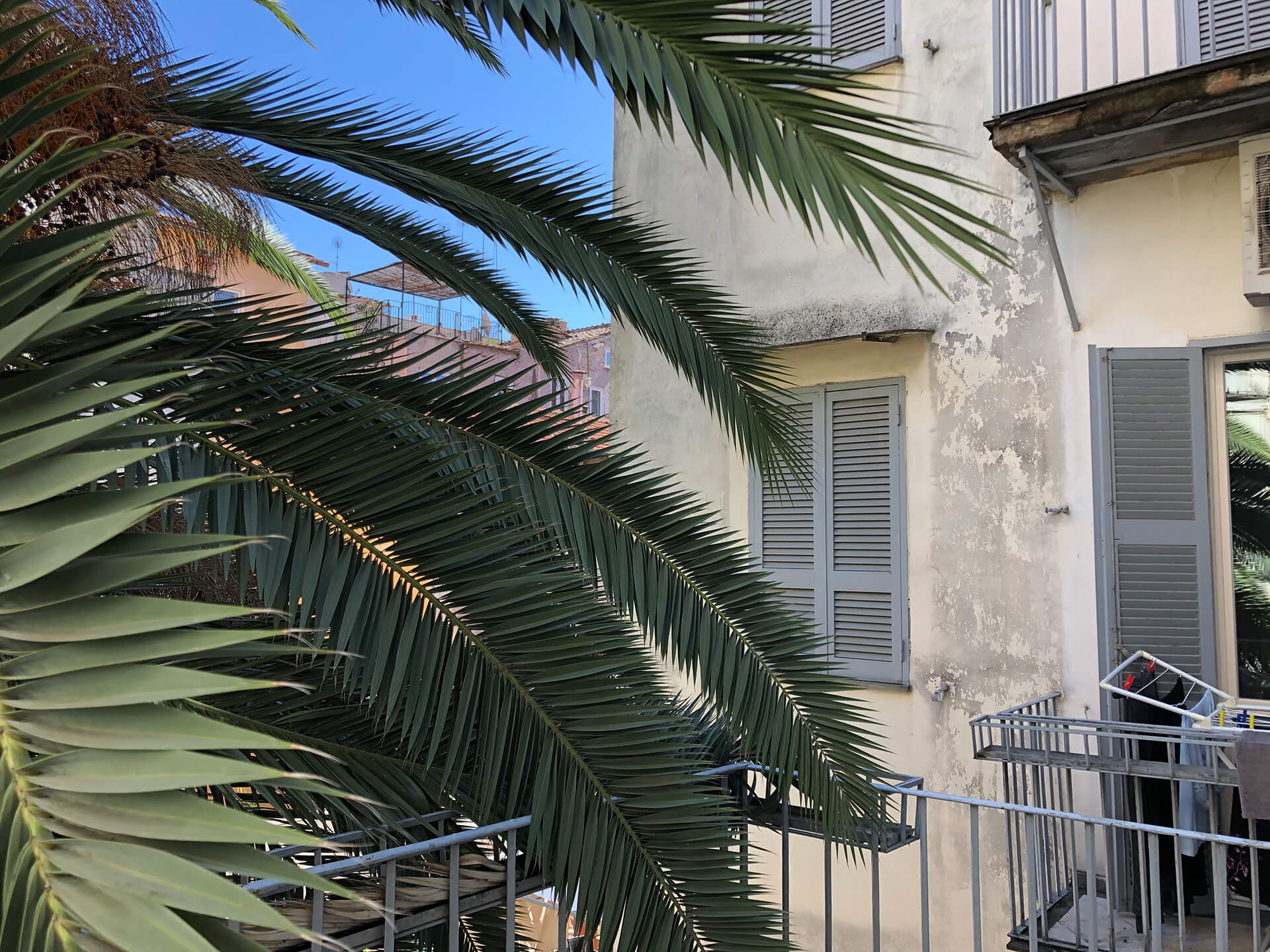 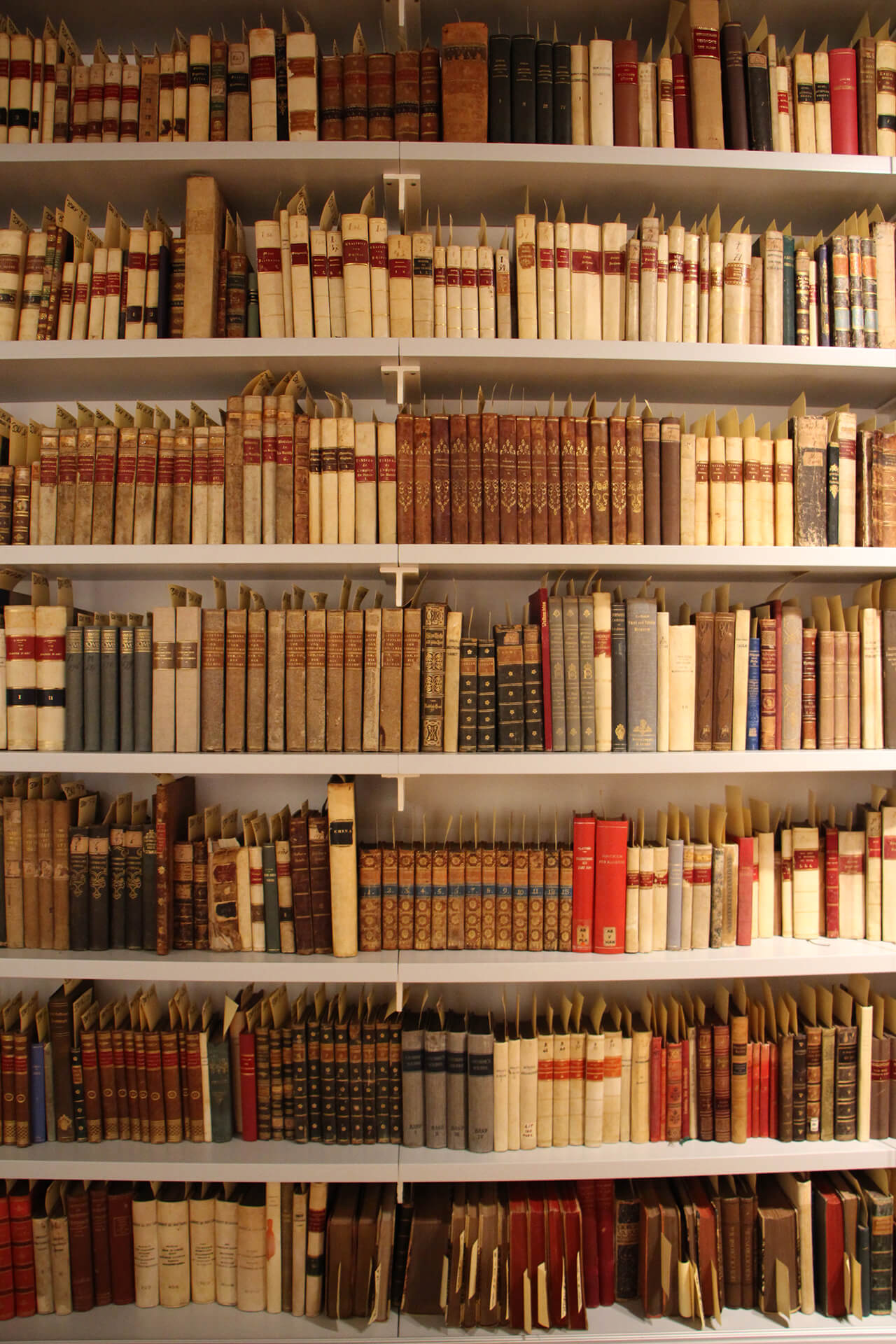 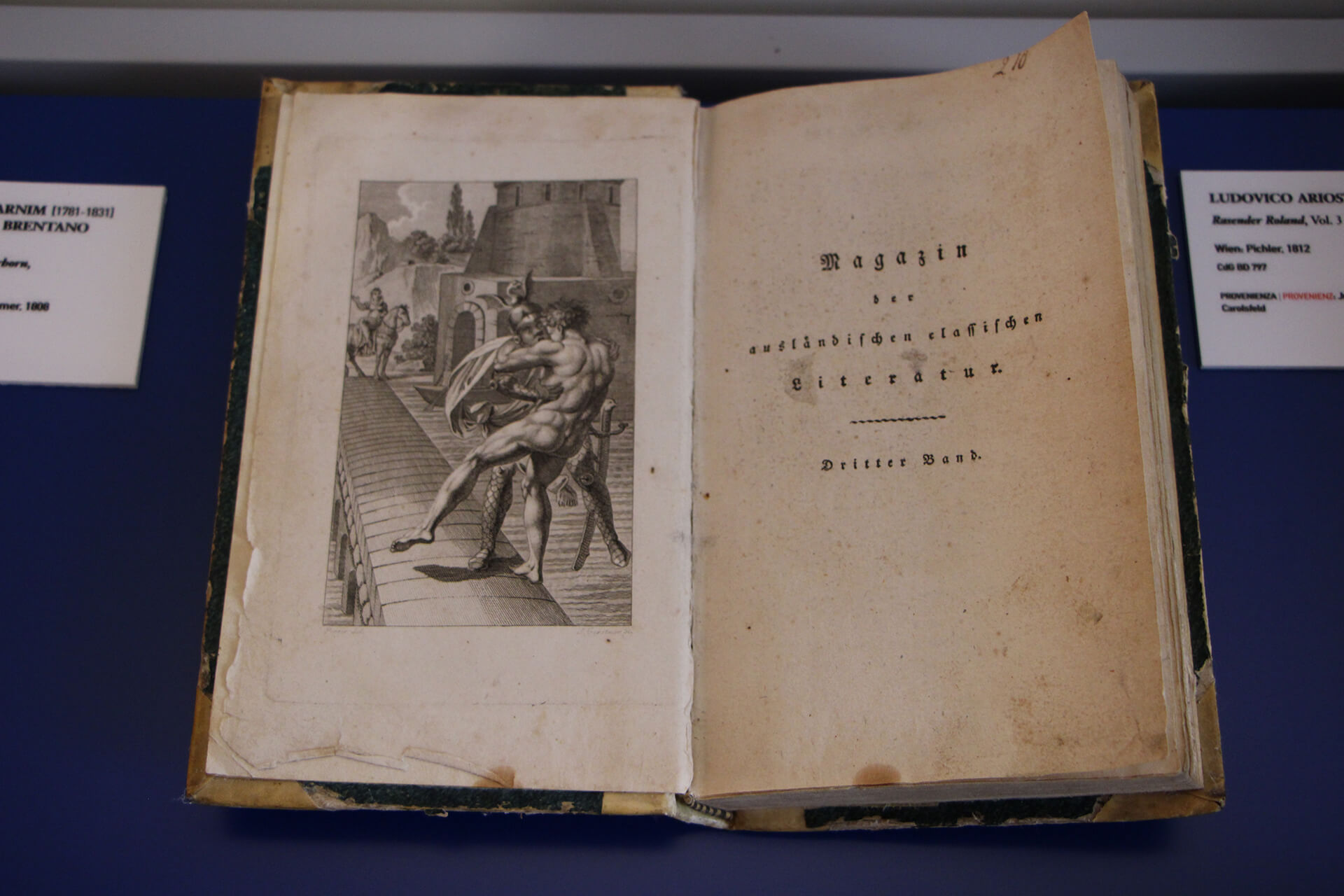 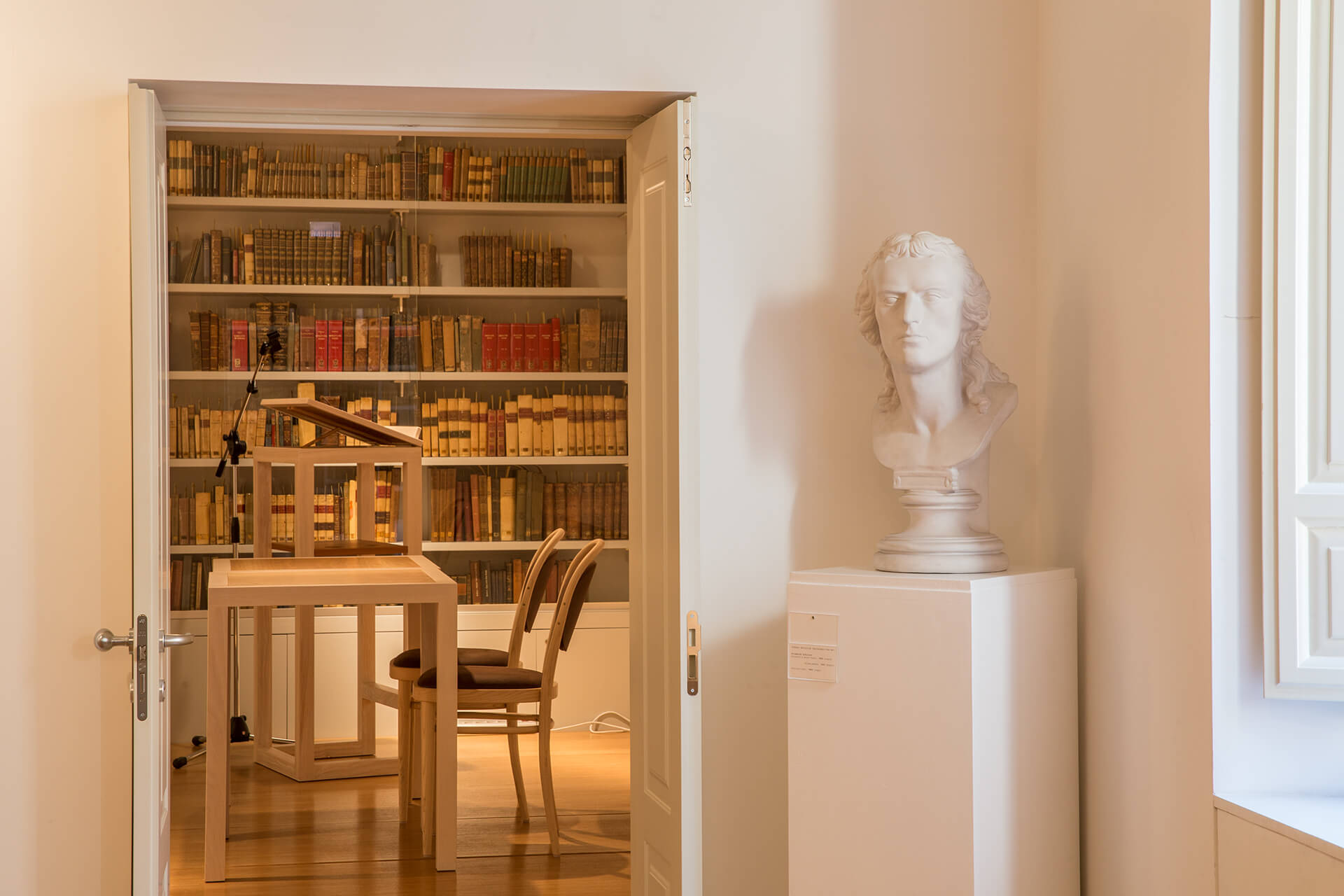 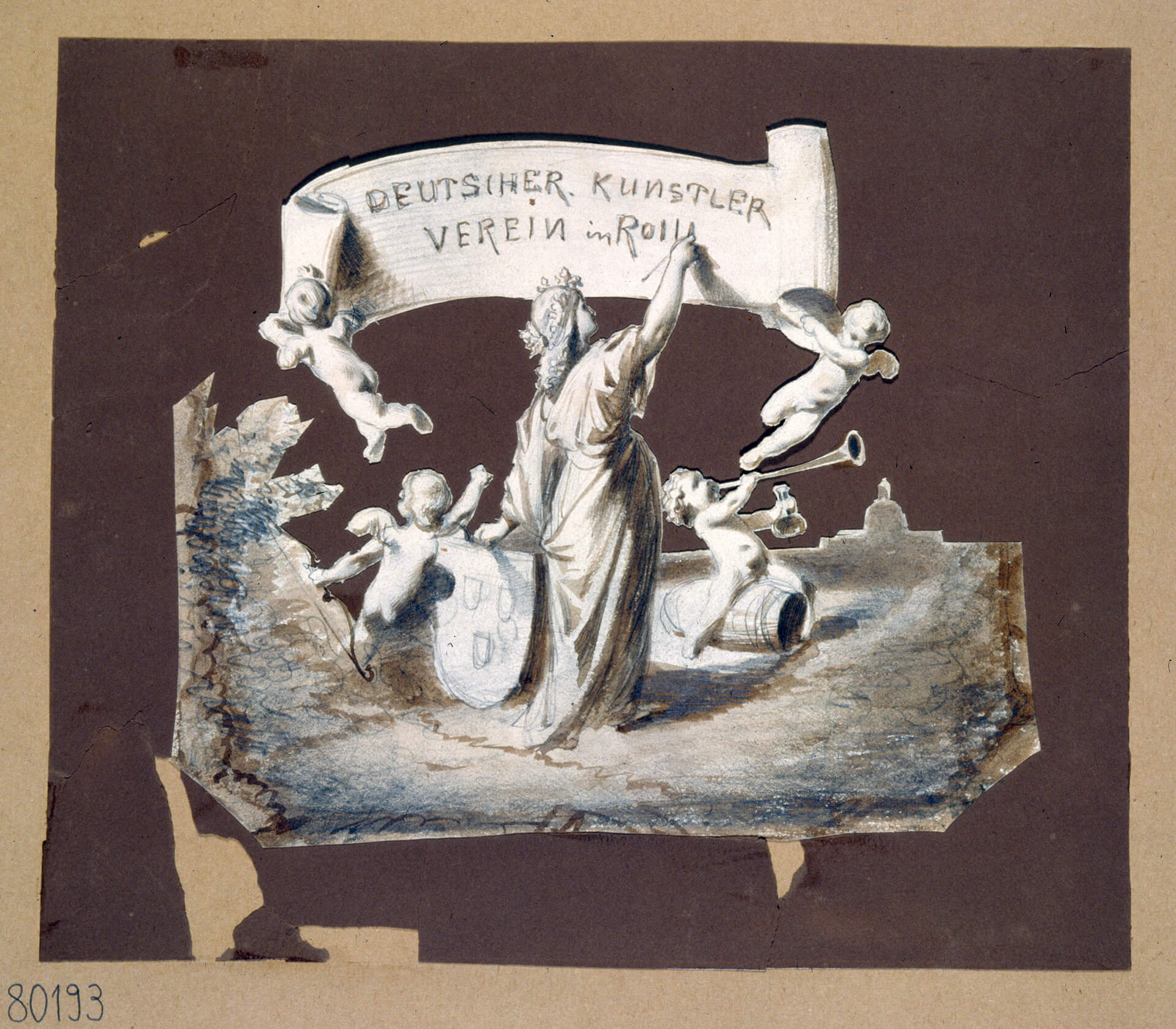 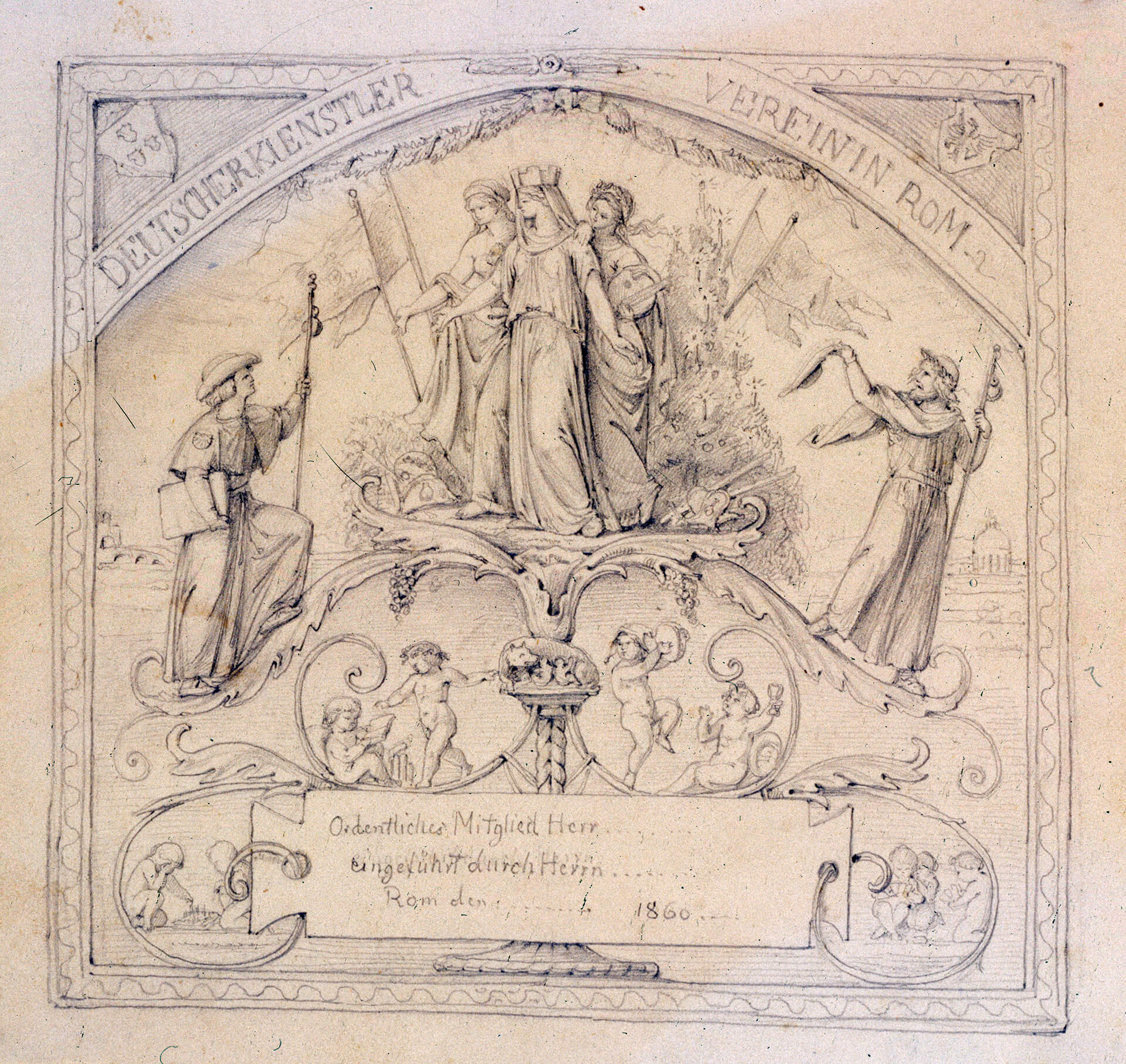 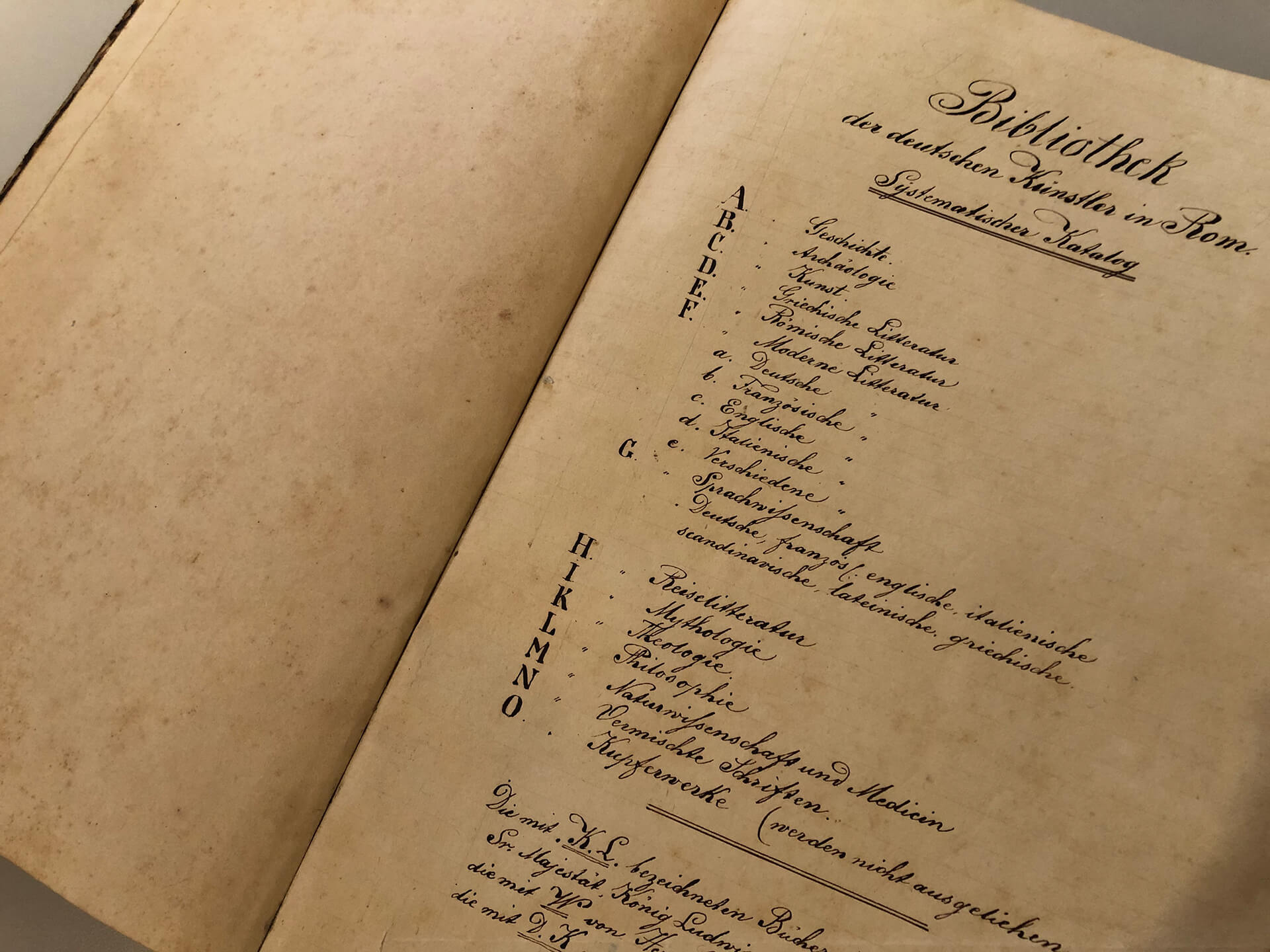 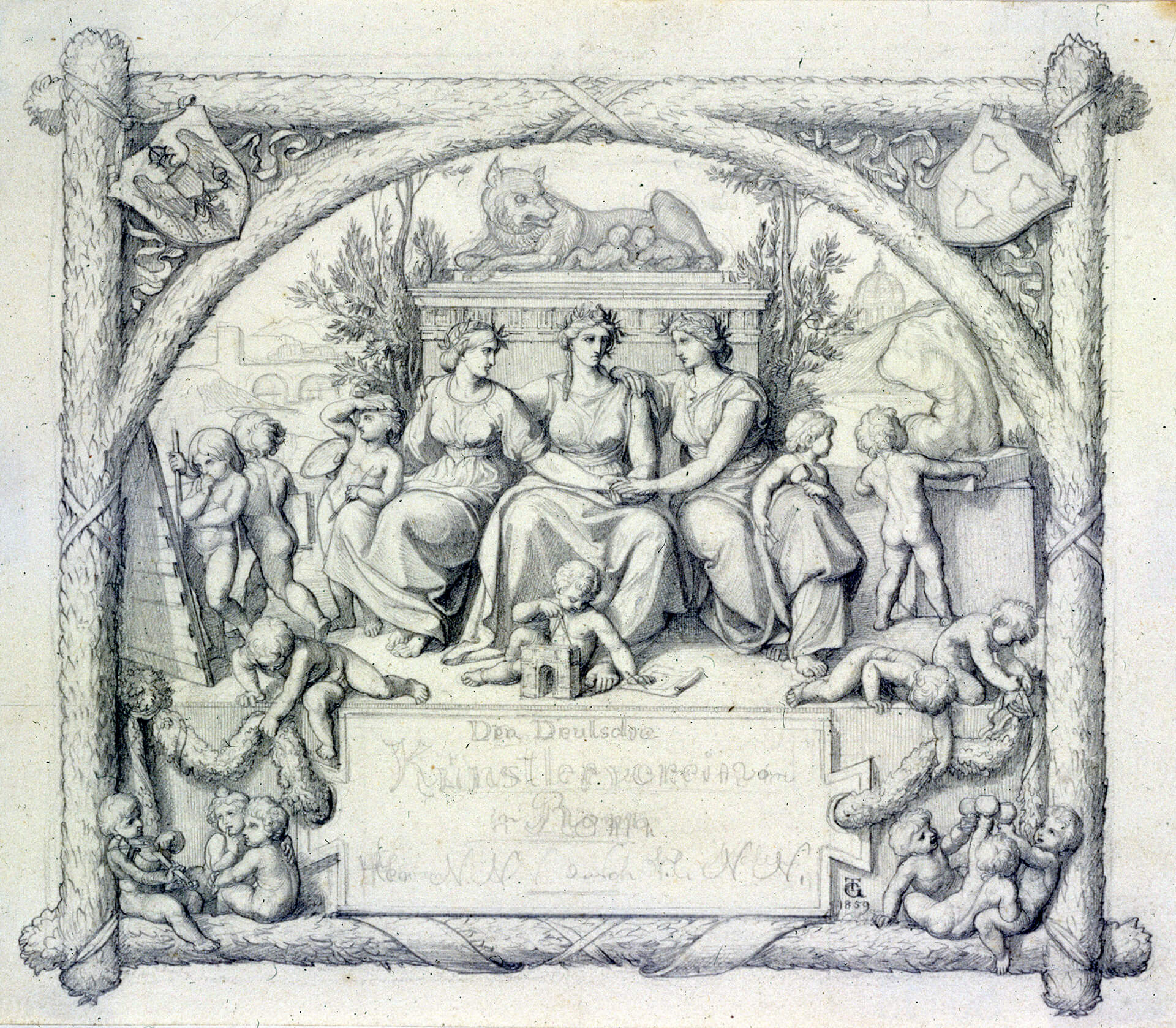