Giambattista Piranesi (1720-1778), the master of etchings, was born on 4th October 1720. The Casa di Goethe, the only German museum outside of Germany (sponsorship: Federal Government Commissioner for Culture and the Media and AsKI e.V.) is celebrating the great artist with a special juxtaposition: about forty engravings, Rome vedute and capricci from the in-house collection will be put on display along with the works of contemporary German and Italian artists. To this day, Piranesi’s world of images and his artistic influence are still very much in evidence. The display which is curated by the museum director, Maria Gazzetti, is a dialogue between contemporary artists and architects of various generations and Piranesi.

On display are works by photographers, visual artists, a writer and an architect: Gabriele Basilico (*1944-2013), Sebastian Felix Ernst (*1987), Flaminia Lizzani (*1963), Elisa Montessori (*1931), Gloria Pastore (*1949) Max Renkel (*1966) and Judith Schalansky (*1980). In addition, one of Piranesi’s 964 valuable original printing plates that are kept in the Istituto Centrale per la Grafica (Central Institute for Graphic Design) in Rome (Palazzo Poli) will be exhibited. This is where, between 1854 and 1884, the seat of the Deutscher Künstlerverein (Association of German Artists) was located whose archive and library is kept in the Casa di Goethe and to which the exhibition “Sources of Inspiration” was recently dedicated.

Distinct shadows, close-up views, diagonal cuts, turbulent skies and ingenious shades – Piranesi, Venetian-born and a Roman by choice, depicts classical ruins and antique monuments of the Eternal City with vegetation and phantasmagorical figures. Piazza del Popolo, the Colosseum, the Pantheon, Piazza Navona, St Peter’s Square – reprints of the motifs created during the etching cycle between 1747 and 1778 are still today, as they have been in the past, an immensely popular souvenir. “If we wanted to compare him with other creators, we could not do otherwise than describe him as the Rembrandt of the antique ruins”, said his first biographer Ludovico Bianconi in the year 1779.

J. W. Goethe knew the works of Piranesi who had prepared him for the “colossal concept” of Roman monuments, but he did also struggle with the expressive force of these images. In the Italian Journey he recalls his visit to the “Baths of Caracalla which Piranesi fabled up with so much effect”.

Piranesi looks at the city as an architect, stage designer and connoisseur of Roman history, as an artist who is under the influence of the Venetian veduta painting with its accurate perspectives. Yet he also looks at it as a visionary, a creator of utopias who brings antique structures back to life again with a perfect graphic printing technique and a unique visual focus. The project “Piranesi Roma Basilico”, with which the legendary landscape photographer Gabriele Basilico was commissioned by the Giorgio Cini Foundation in 2010, followed up on this. The photos can be viewed again this year in Venice in the Palazzo Cini (until 23rd November 2020). Giovanna Calvenzi, photo editor and Basilico’s widow, contributed one of these photographs to the exhibition in the Casa di Goethe.

The central theme of the Roman display is the fascination that Piranesi exerts on today’s artists.

The architect Sebastian Felix Ernst, scholarship holder of the Deutsche Akademie Villa Massimo (German Academy Villa Massimo) 2019-2020, studied together with his student team from Dessau both Piranesi’s works and the original scenes of antique and modern age Roman architecture, capturing them in 21 panels with creative digital means in vedute that underline the speculative, interpretive and utopian character of Piranesi visions. One example of this examination can be seen in the exhibition. For Flaminia Lizzani it is Piranesi’s “desperate, penetrating, profound and intensified inwardness” that she transposes into her mobile phone photographs in the Roman quarter Prenestino, for instance; for others it is the exaggerated depiction of detail in monumentality. Elisa Montessori, on the other hand, focuses on the search for the symbols of the details, inspired by what Piranesi’s hands and obsession created, using simple anodised aluminium.

For Gloria Pastore, Piranesi extended with his exaggerations the boundaries of imagination thus enabling a new vision on the ruins. Using his own works, examples from his collection and his own memories, Max Renkel illustrates his relationship to the historic Piranesi and thus his continuity in the world of images of today. Furthermore, excerpts from the narrative Villa Sacchetti by the Berlin writer Judith Schalanksy will be integrated into the display (from the volume: Verzeichnis einiger Verluste, Berlin 2018, En., Inventory of Certain Losses, It., Inventario di alcune cose perdute, Milan 2020).

In this way, the exhibition scrutinises the reactions of present-day artists to antiquity: with their works, some of which were created especially for this exhibition, they confront the complex questions on the artistic dream of perfection, the fascination for ruins that evoke an eternal present which today more than ever appears to obliterate the past and memory. 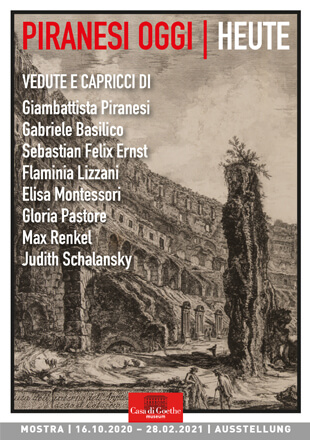 An accompanying volume of the same title has been published and is available for sale in the museum and on the homepage.

Associated with the exhibition are:

8th – 10th October 2020
Canons of Renaissance Architecture
Exhibition and seminar of the Bibliotheca Hertziana / Max Planck Institute for Art History on Piranesi, including works by Sebastian Felix Ernst on Piranesi and Giacomo Antonelli. 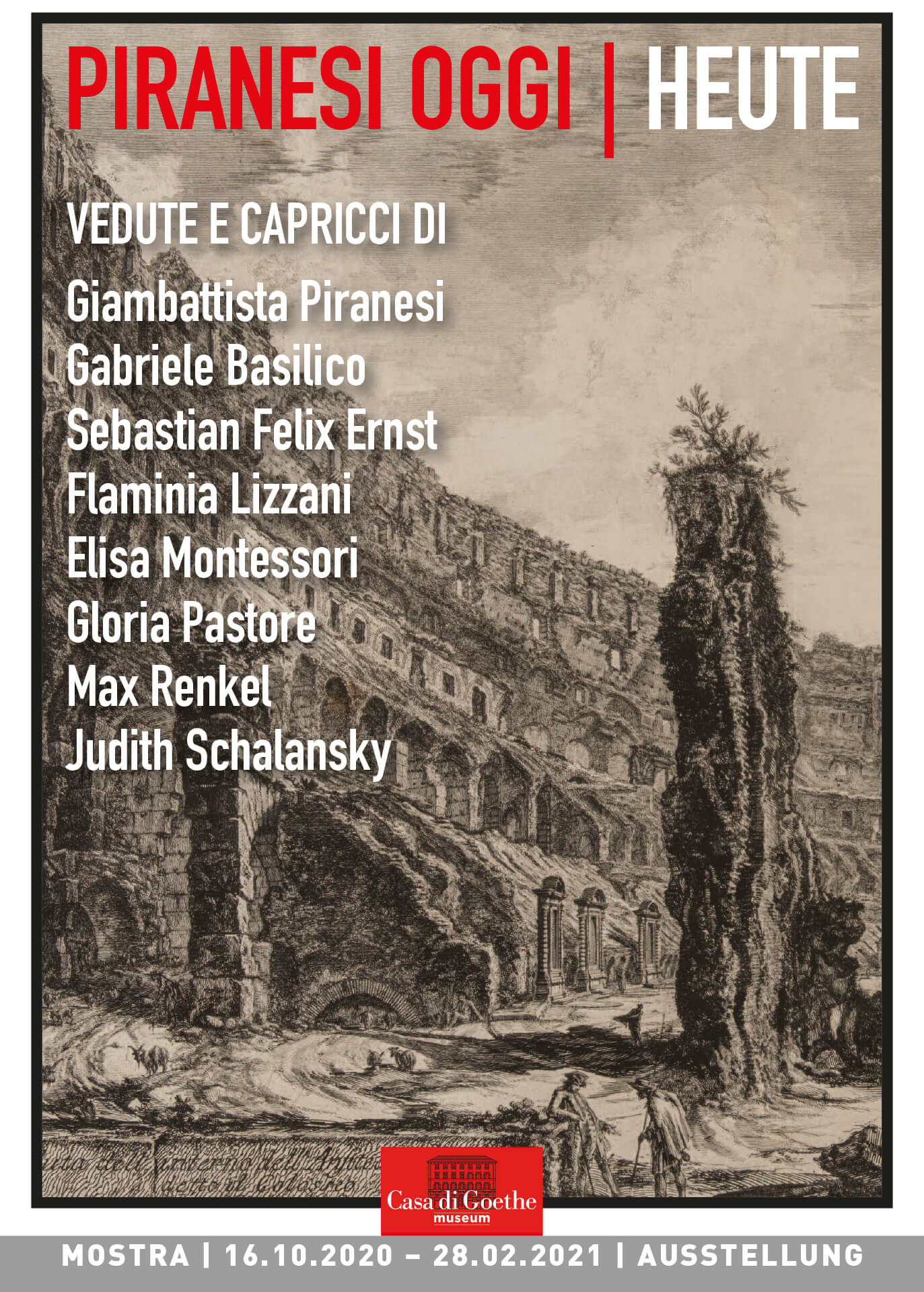 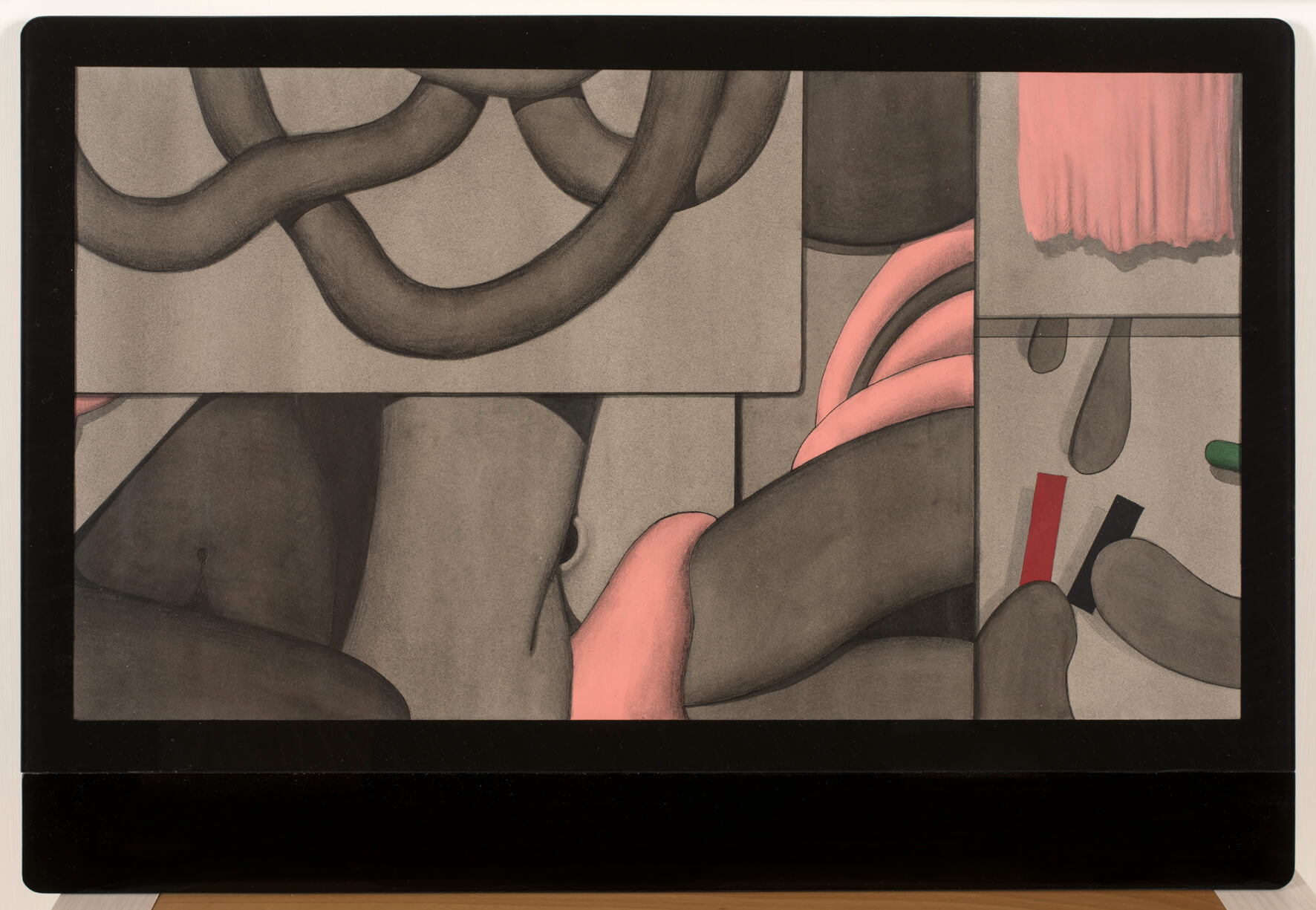 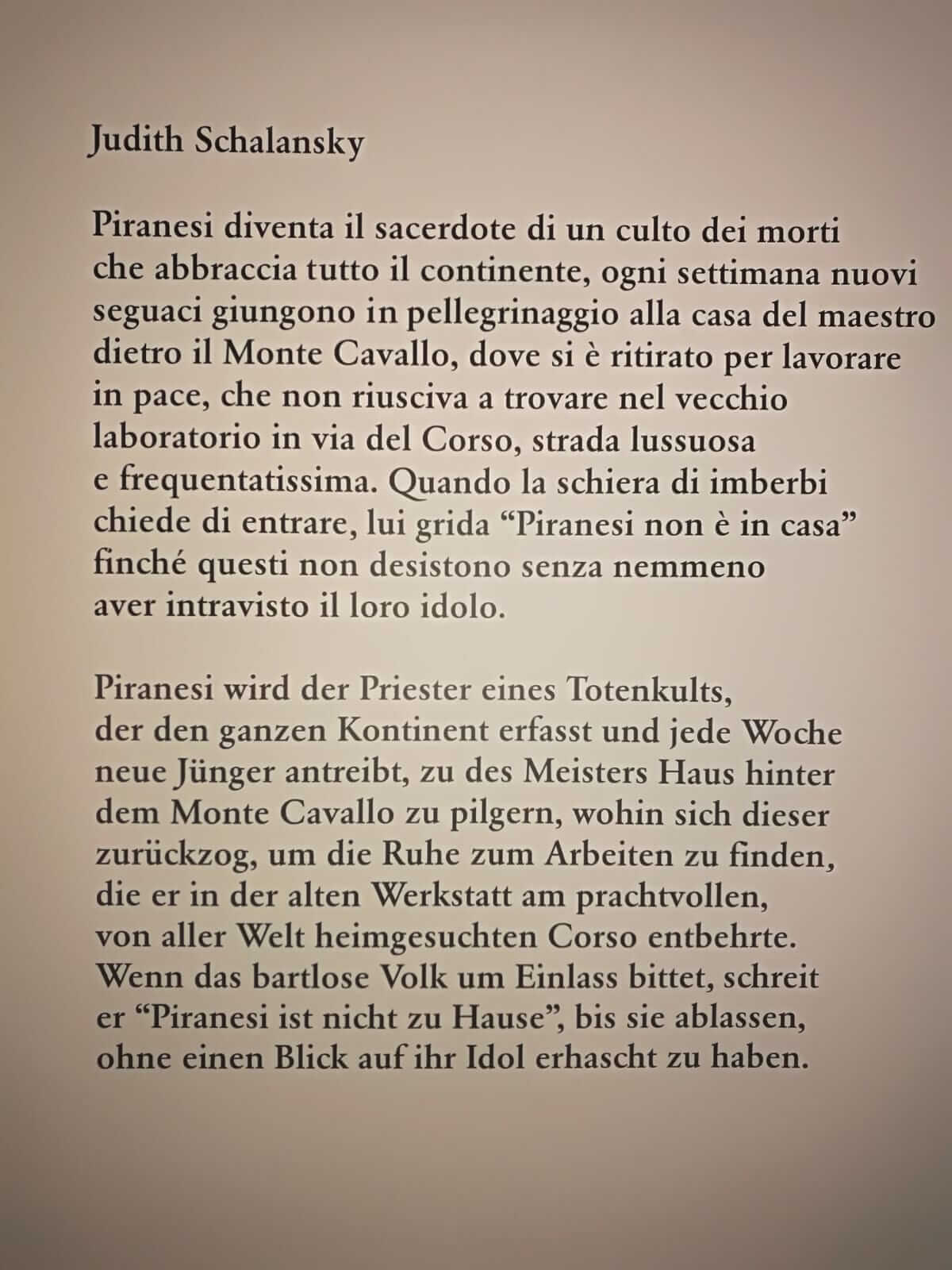 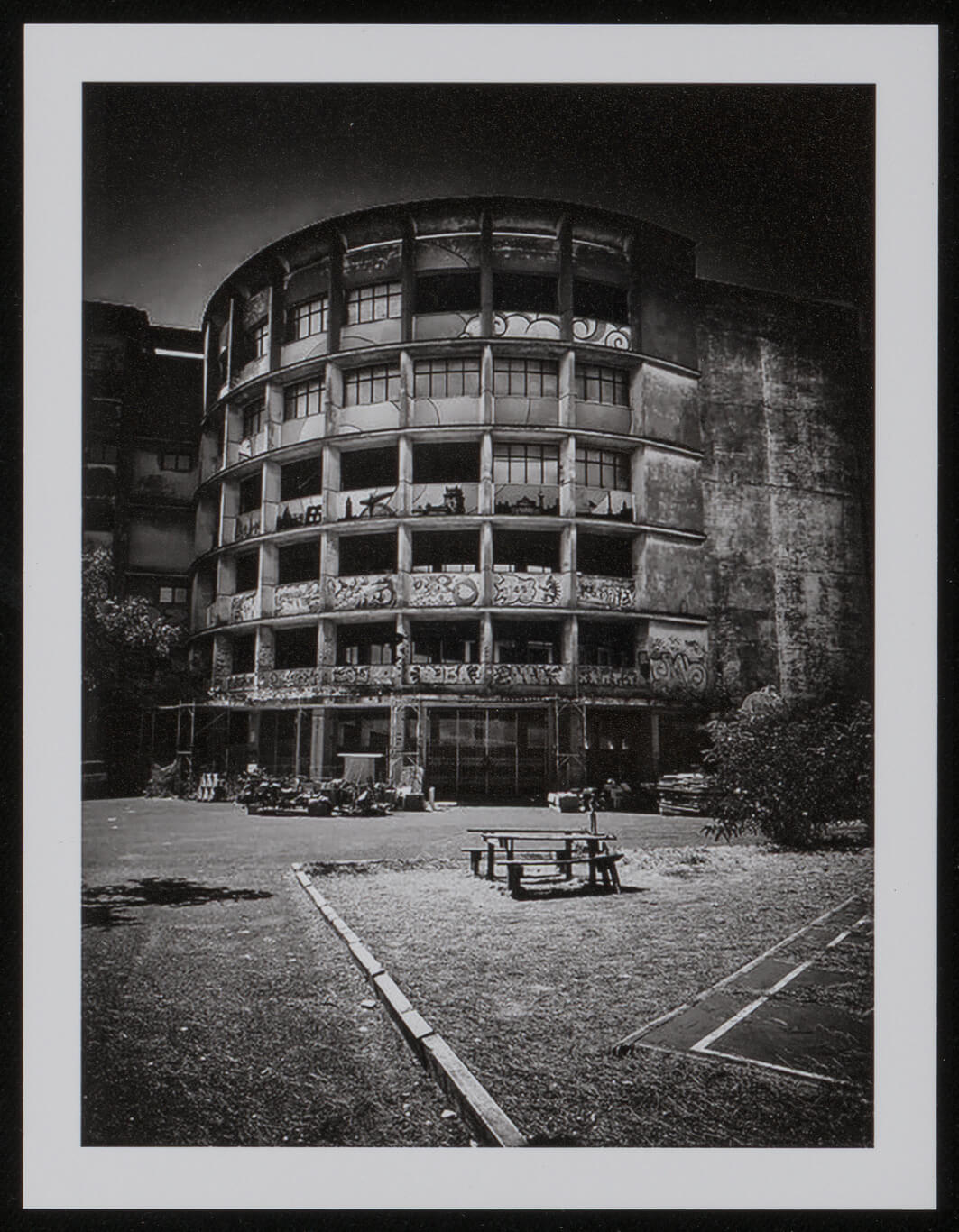 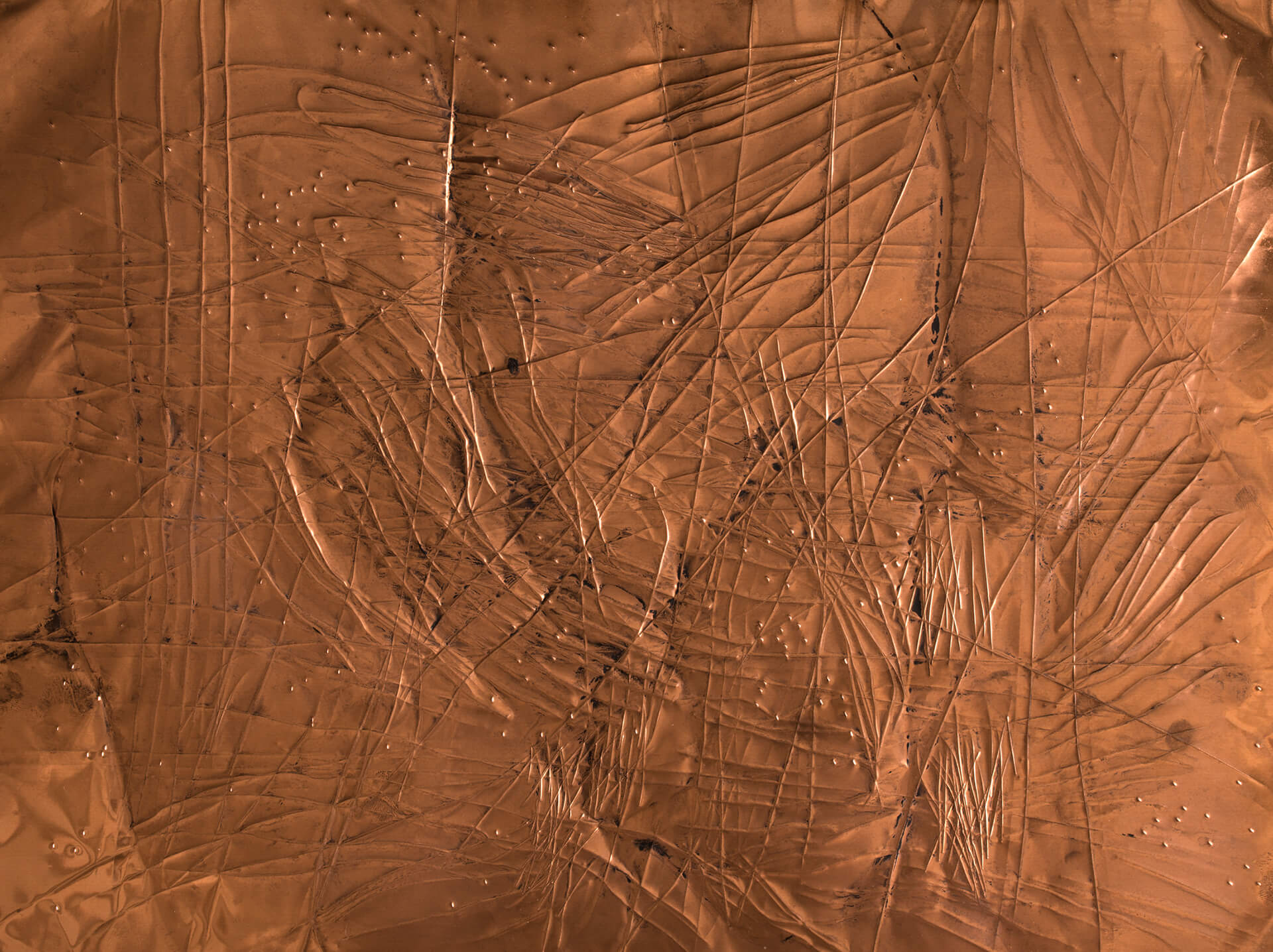 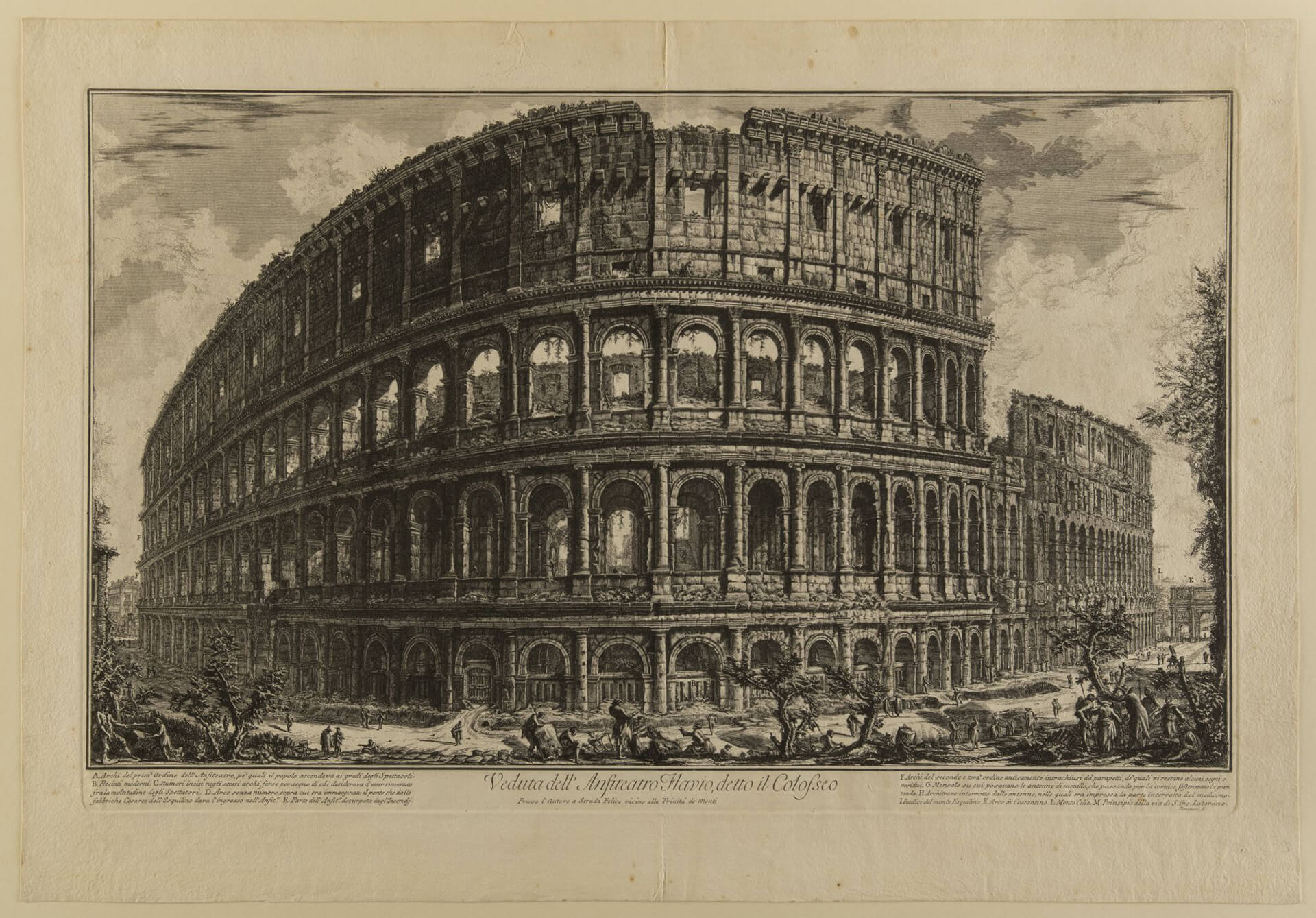 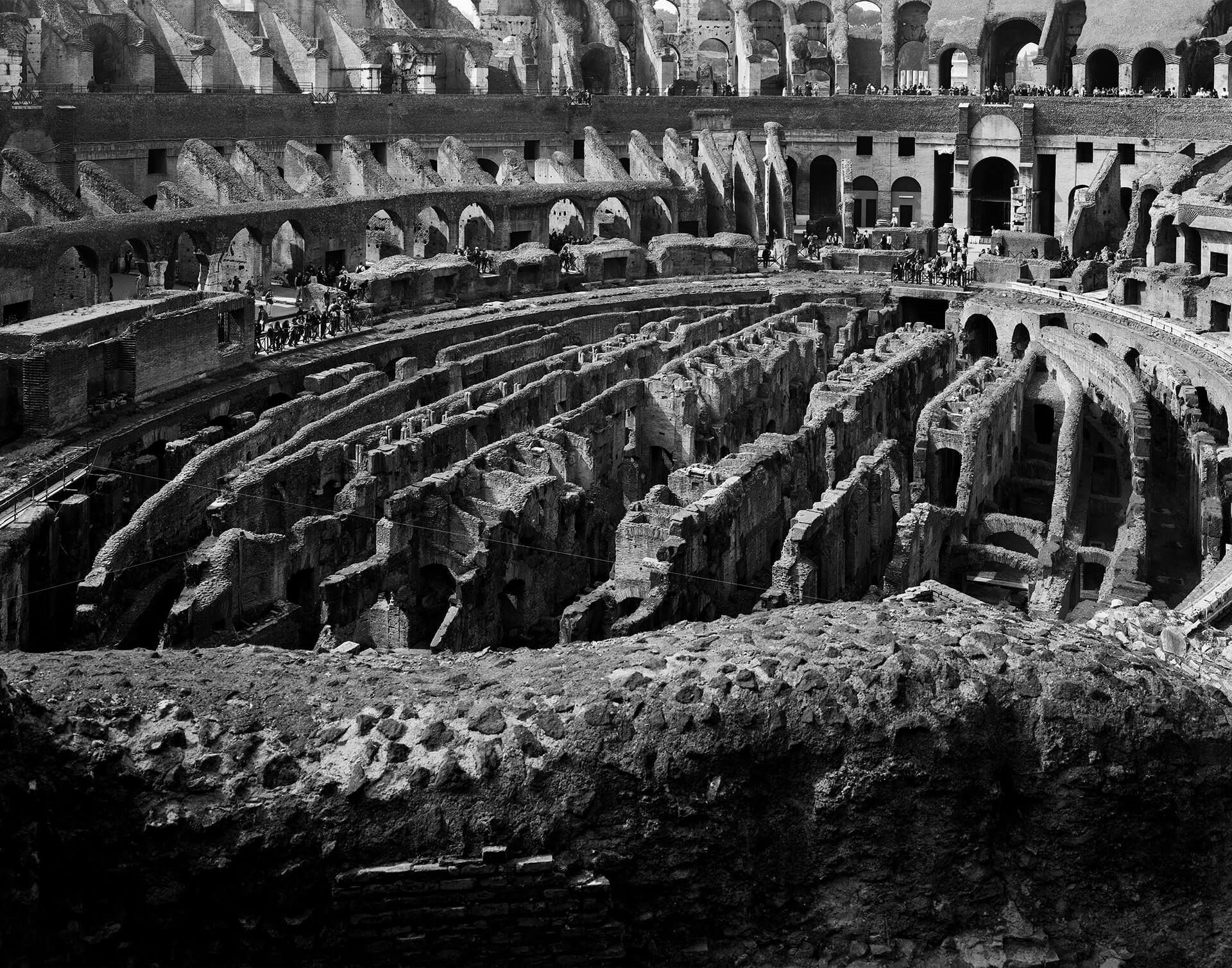 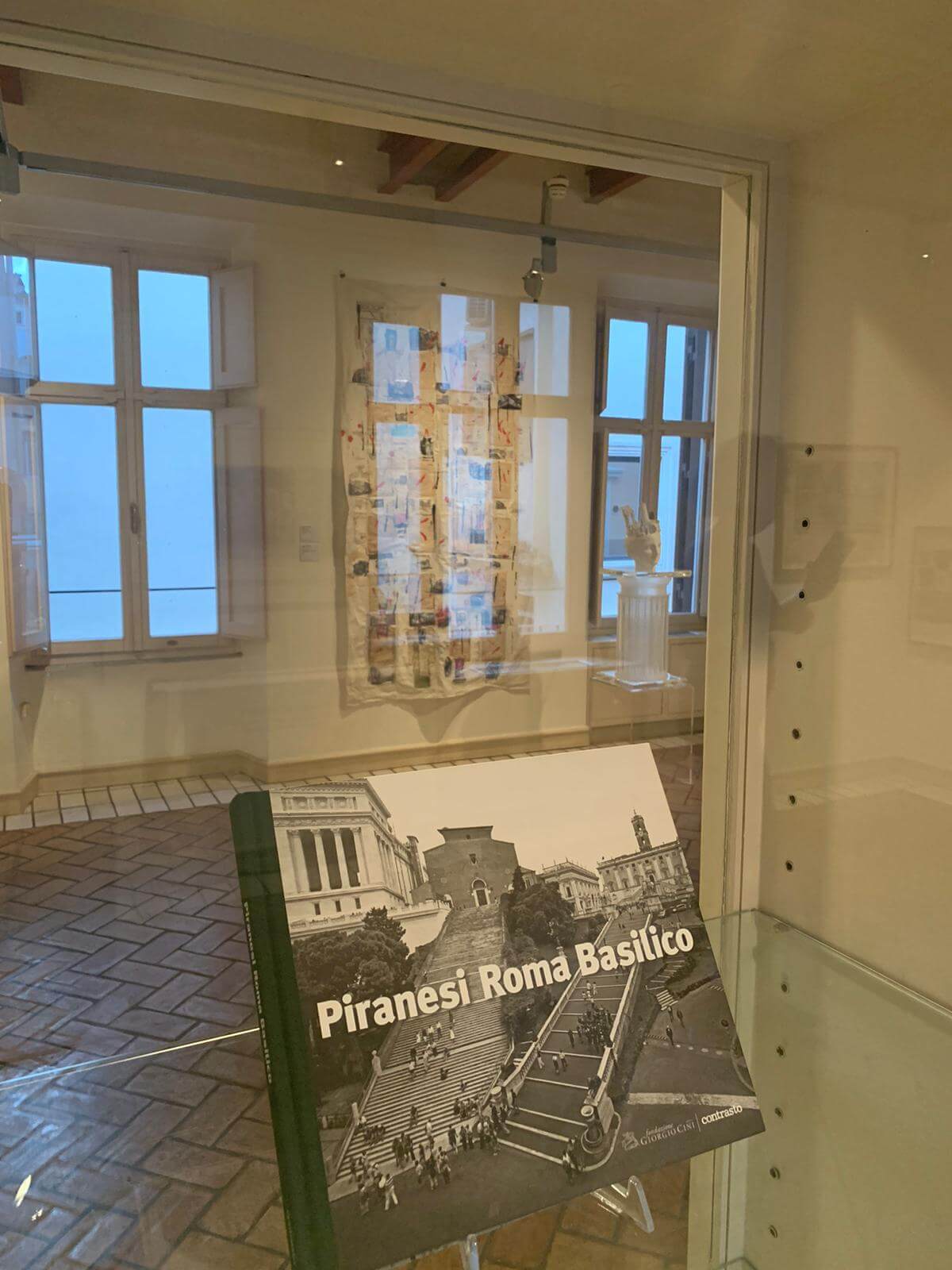 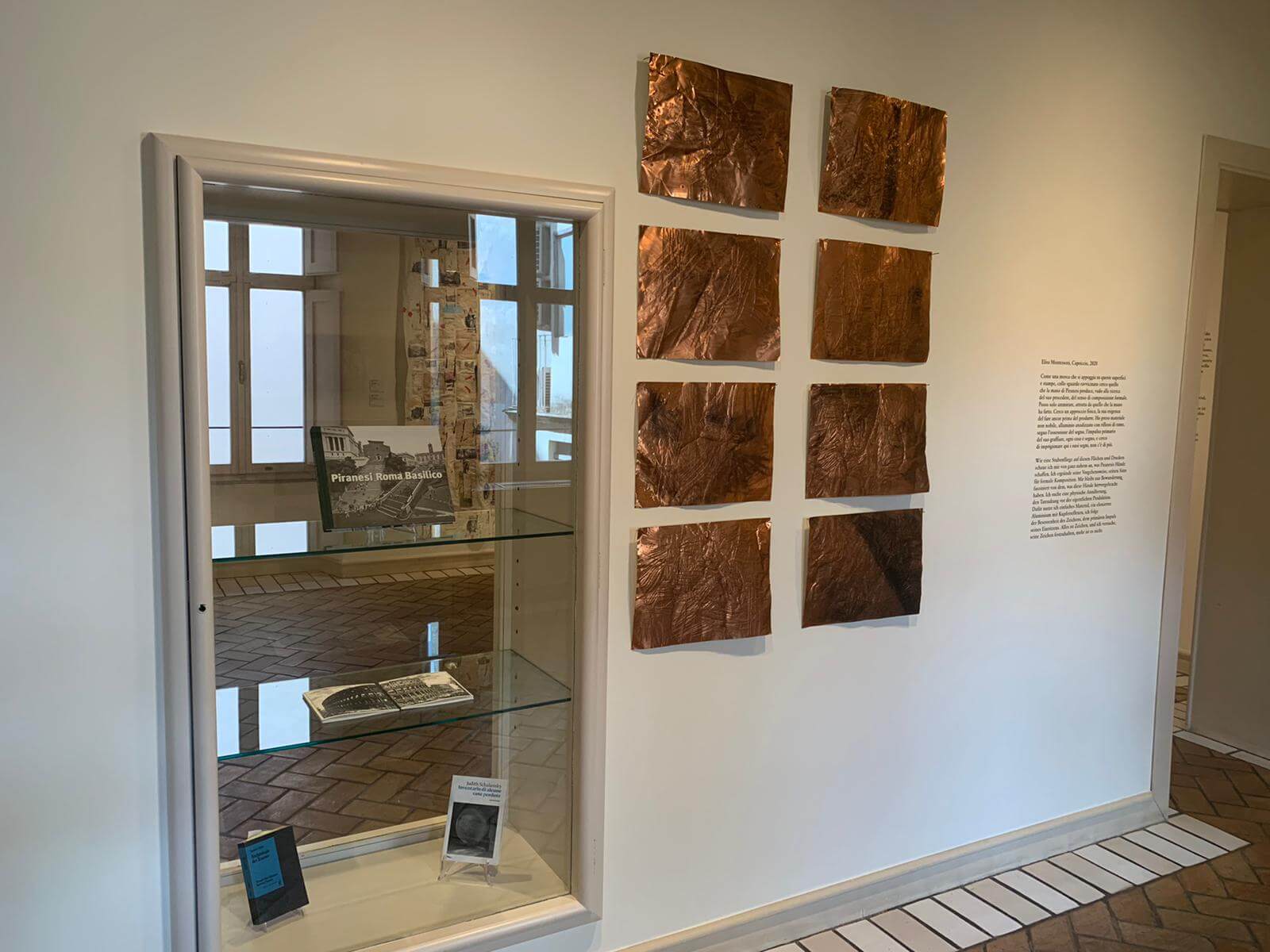 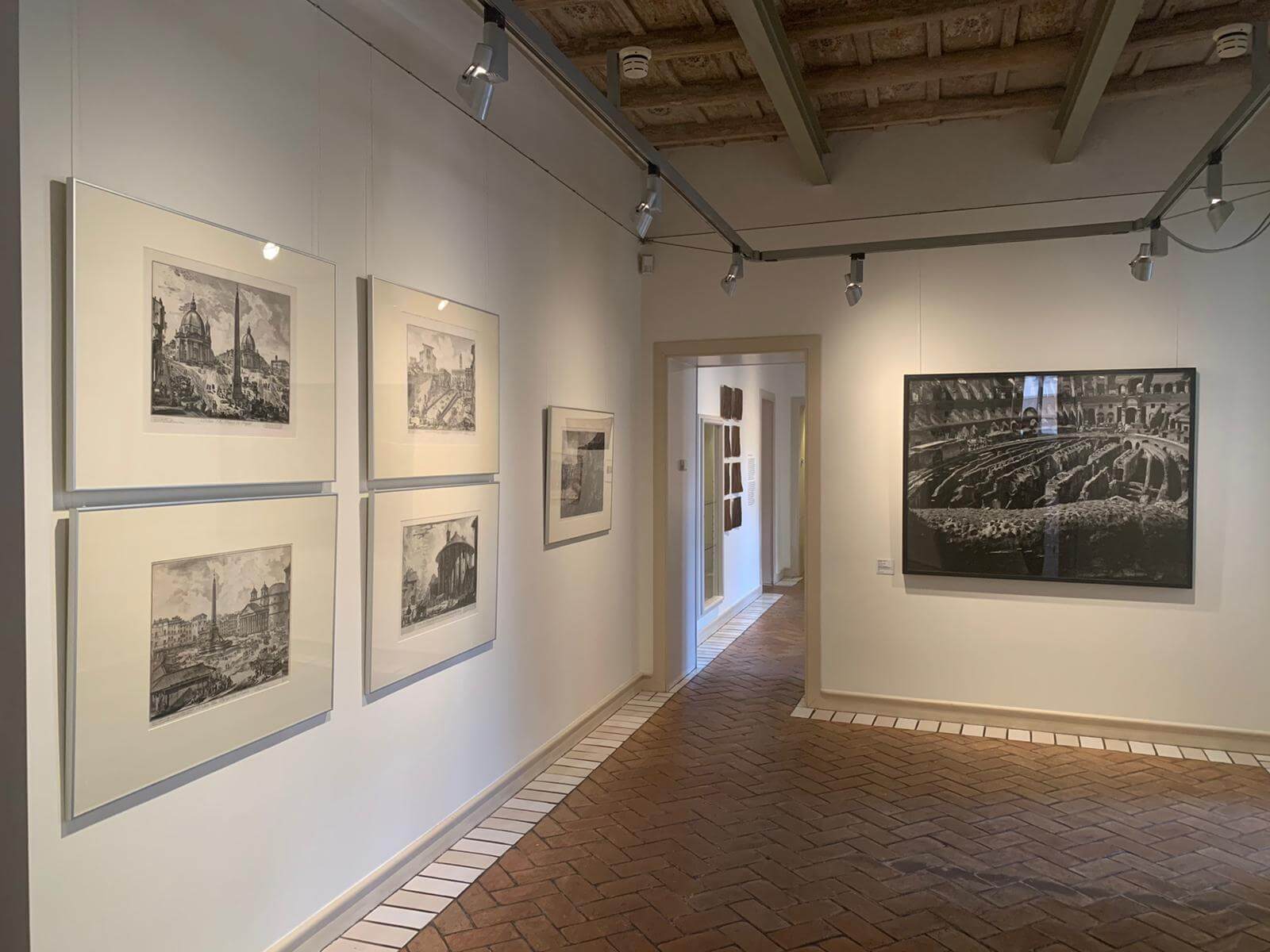 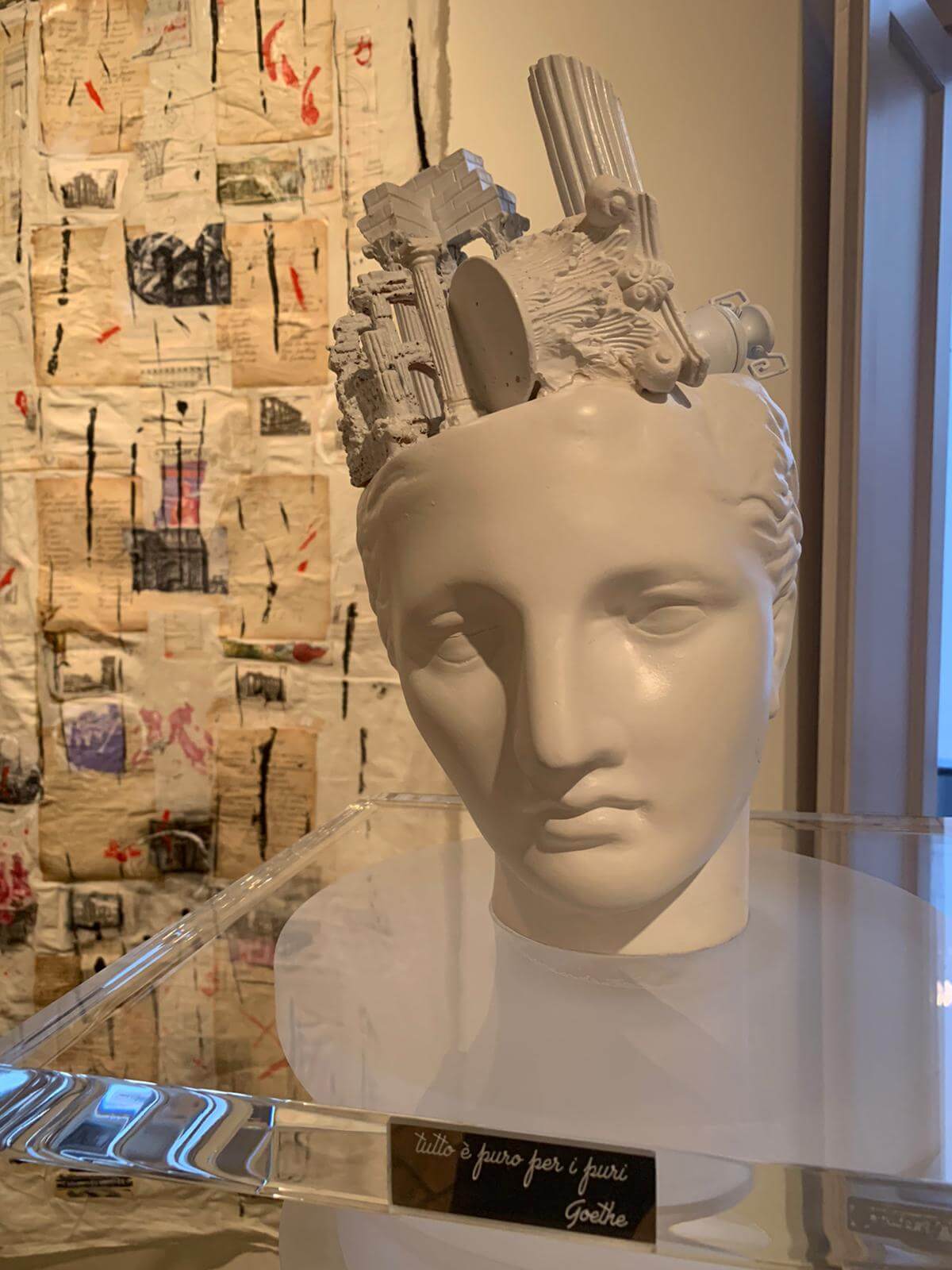 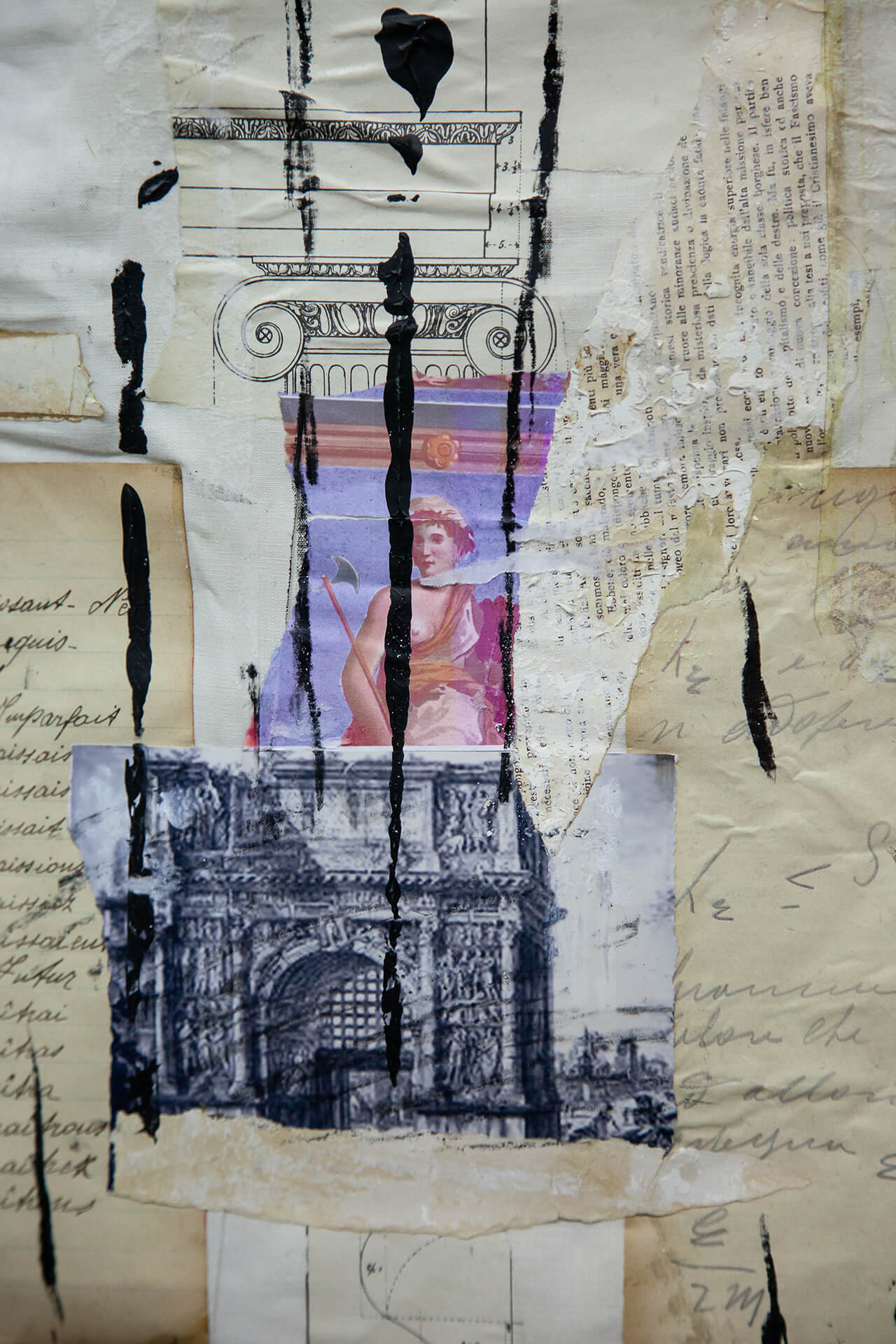 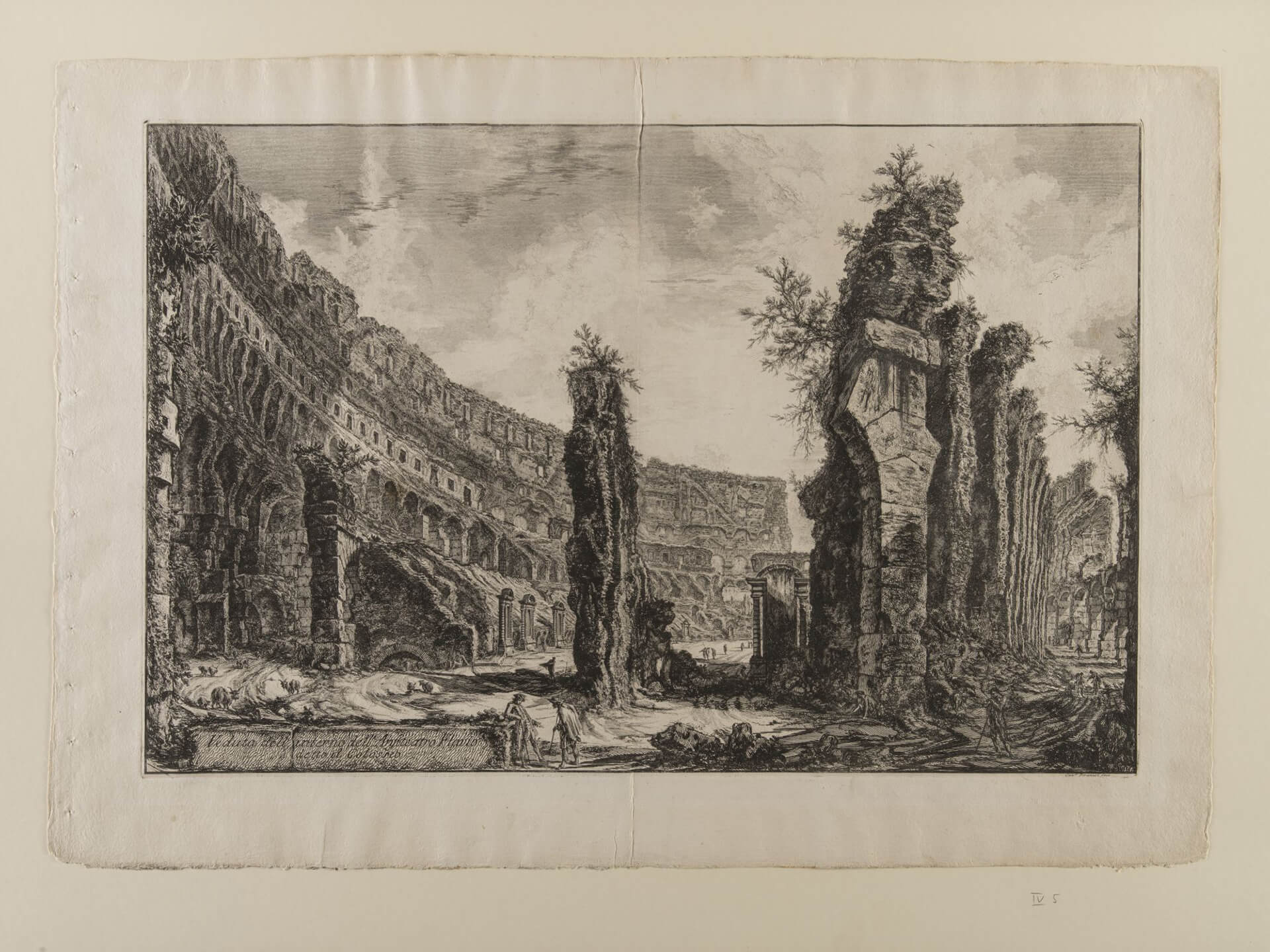 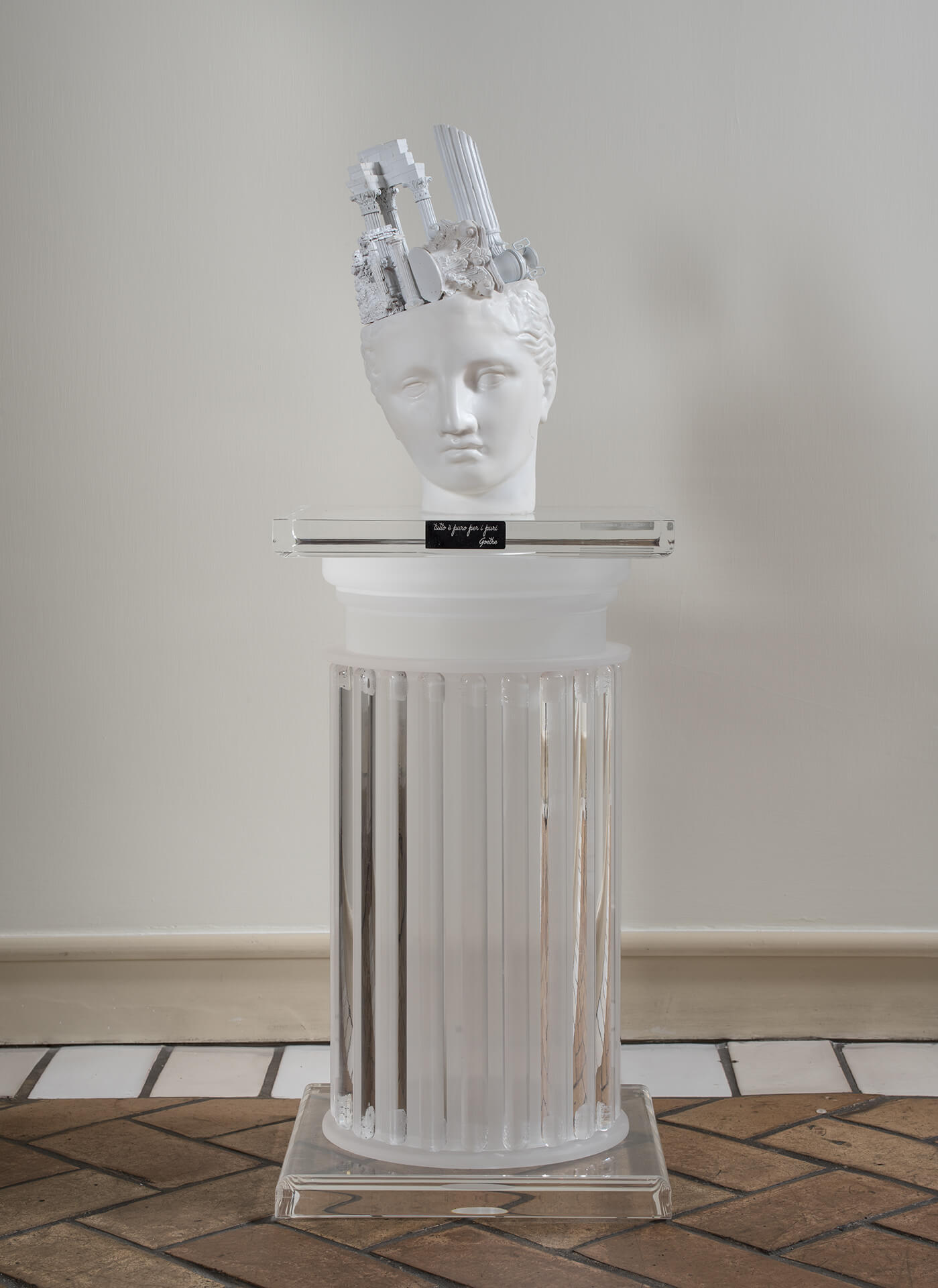 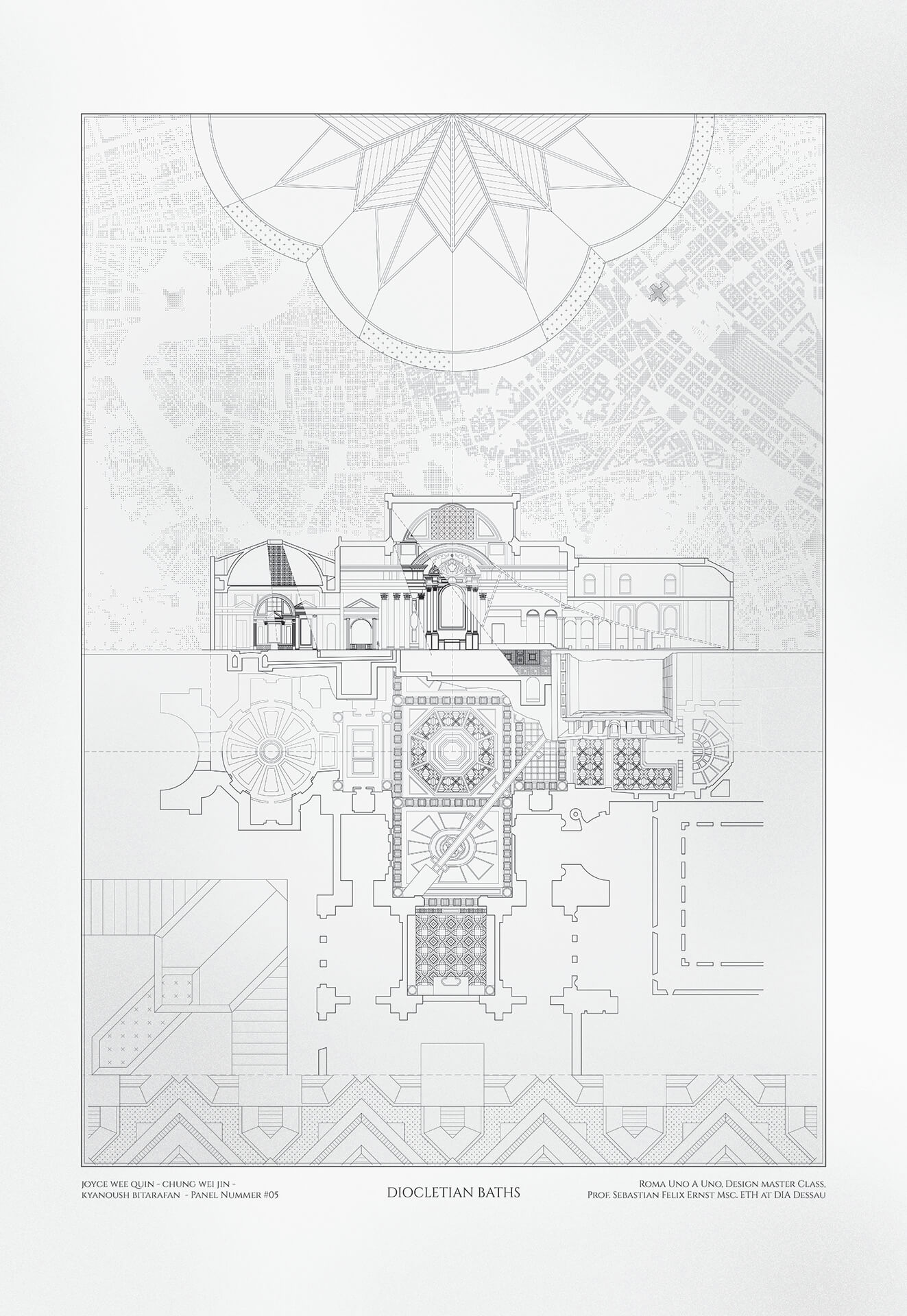 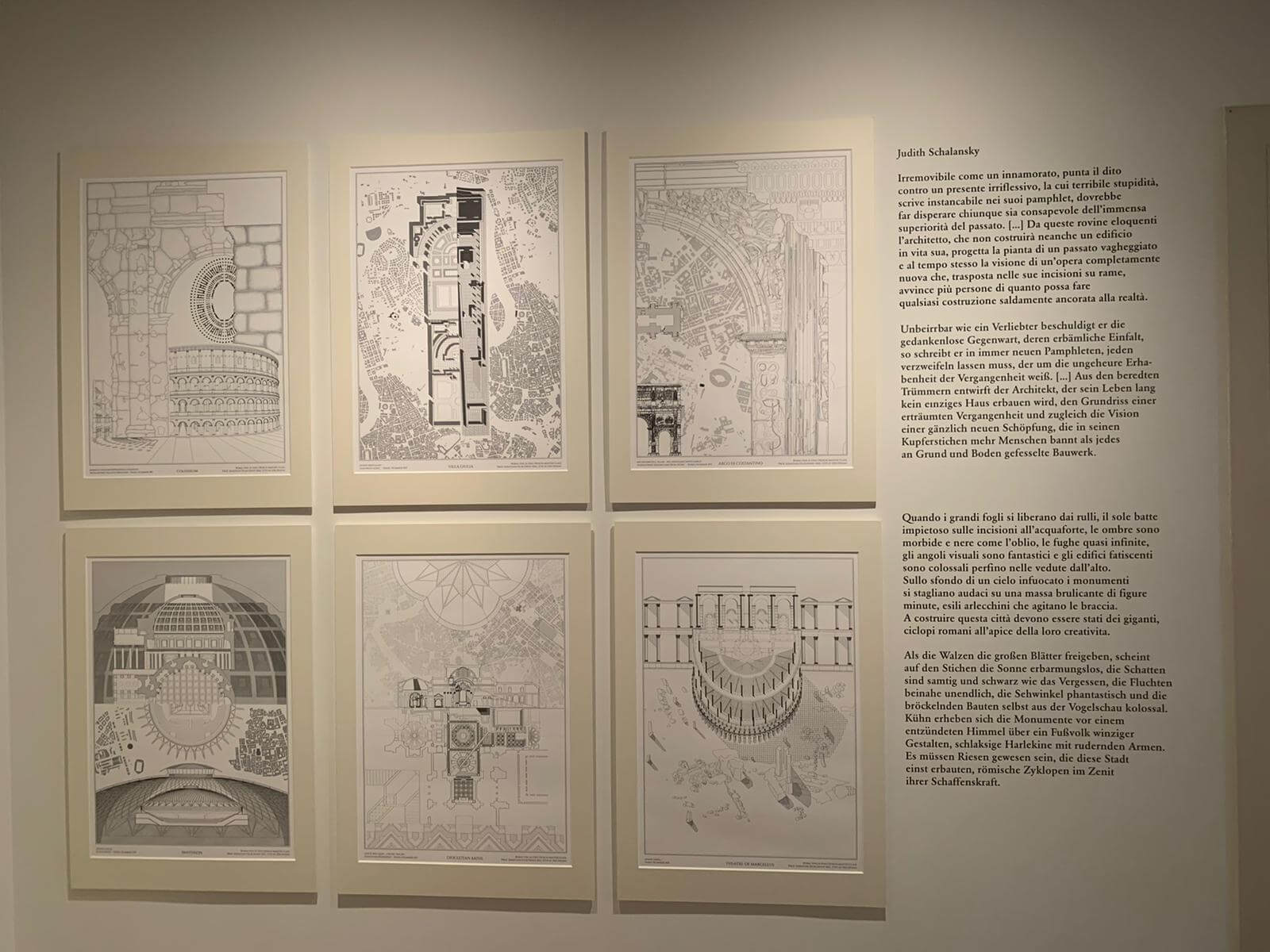